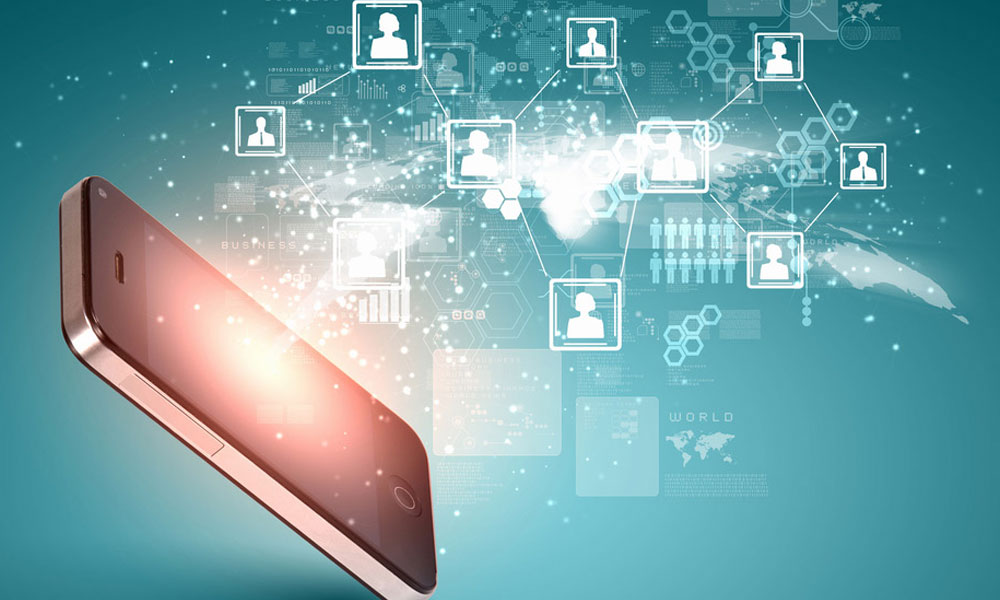 Tracking and tracing are no longer a big concern in Sindh anymore. Sindh Police has received multi-million 4G call tracking devices which will help them trace calls with ease. These devices and call bugging equipment and other tech gadgets were limited to intelligence agencies only.

Now that the Sindh Police is equipped with the new 4G location tracking system, they will not face lots of problems with catching culprits and will take less the time to do so. These systems will be operated by the Counter Terrorism Department (CTD)  if other departments require information, they can contact CTD for further inquiry.

A source has said:

“In fact, the Sindh police have acquired two 4G mobile phone call locators, which have been handed over to the CTD for use in the entire province. The police have been using the technology for more than two years but the latest one is a modern [gadget] to trace smartphone communications.”

Sindh police had acquired two sets of similar devices in 2010, however, the were running on 2G and 3G, the new ones work with 4G. According to the sources, these systems have been locally designed and developed. The technology has been tested for tracing criminals and kidnappers in interior Sindh.