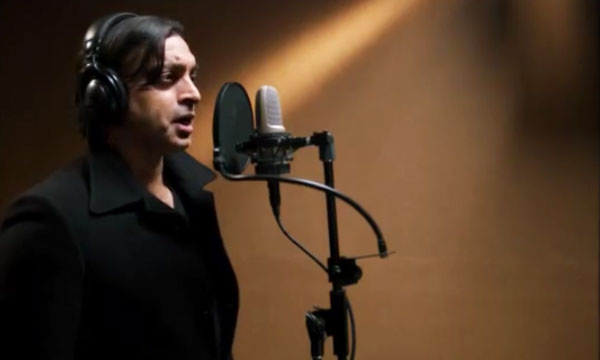 Dubbed as the most expensive Pakistani movie to be released, the film is about the story of Pakistan narrated by the Heroes of Pakistan, what Pakistan was supposed to be and what it is today.