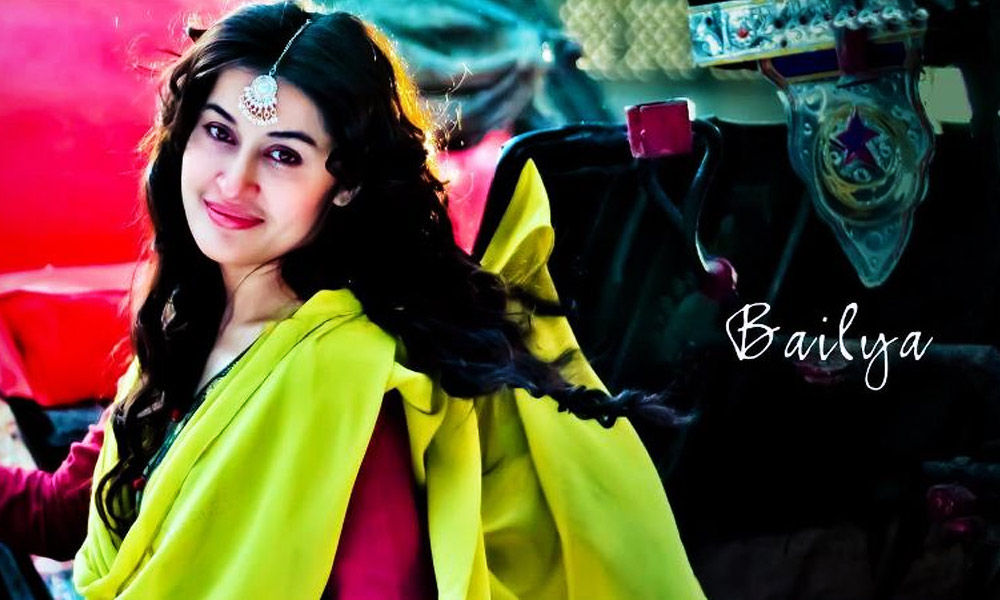 Once a regular face of Pakistan’s entertainment industry, Shaista Lodhi has tied the knot with a mysterious man. The popular ex-host of Geo’s morning show, Utho Jaago Pakistan shared a ring sharing ceremony picture on her Twitter account, surprising her fans with her nuptial news.

Unfortunately for her fans, she is keeping the identity of her husband a secret, atleast for now.

Quran: “then He has established relationships of lineage & marriage: for your Lord has power” Alhumdulilah married pic.twitter.com/4vitsU3tDY

Shaista, the mother of three teenage kids, divorced her first husband in 2012 and later on shifted to Dubai with her family after her career took a downturn amidst blasphemous content controversy on her show. Since then, she has been out of the picture but rumours about her joining HUM TV started earlier last month.

Few days back, she also tweeted a picture of her family with her fans.

Congratulations and blessing from her fans have already started pouring in and we too, wish her all the best for her future!