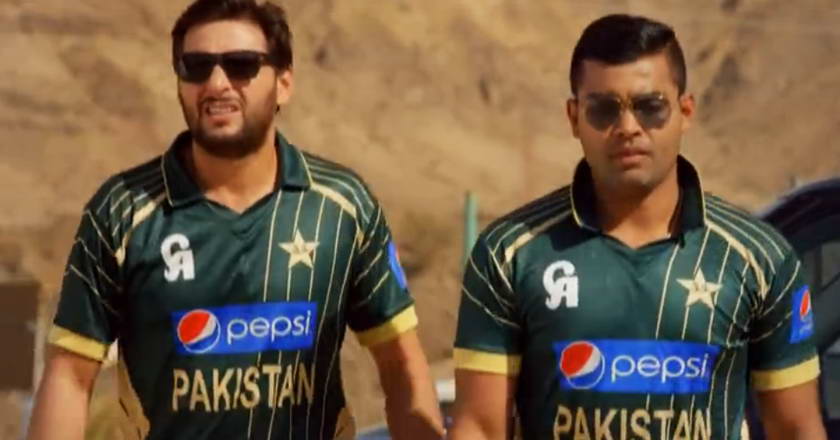 Pepsi, like the rest of Pakistan has hopped on-board the bandwagon for the ICC World Cup 2015 preparations.

Playing it safe, Pepsi’s latest ad, conceptualized by Walter Pakistan is a slightly revampled version of their previous campaigns; a couple of youngsters trying to play a game with their cricket idols.

The ad may not have done the magic for fans but Pepsi still has the upper hand as the official sponsor for World Cup 2015 for Pakistan.