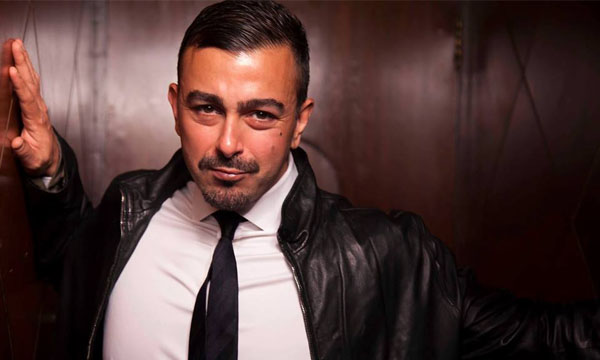 While most of the Pakistani celebrities are mum about India’s ban on Pakistani artists and the surgical strike across the LoC on Azad Kashmir, Lollywood’s evergreen hero, Shaan Shahid has finally shared his views regarding the burning matter!

Amidst rising controversies, Shaan took to Facebook and deemed it as shameful that superstars of the nation showed no support to Pakistan army. The timeless hero bluntly stated that all pro-Indian actors of the nation do not want to threaten their relationship with directors across the border! What is more, he extended his full support to the gallant soldiers to Pakistan army and declared that he will stand with them till the very end.

Other than Shan, Hamza Ali Abbasi was also amongst the first to speak his heart out on social media.

Meanwhile, Shahid Afridi is encouraging India and Pakistan to make peace and not war!

However, Indian celebrities are on a roll with their anti-Pakistan sentiments. You will be shocked to read their reactions on Twitter!