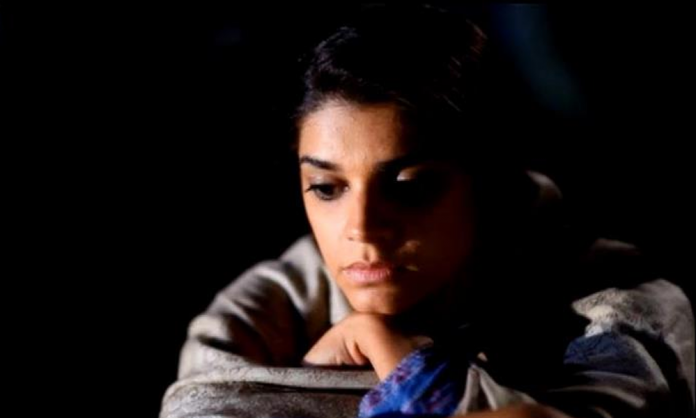 Cake starlet Sanam Saeed has now become a household name. Her performance in her latest project was internationally recognized and applauded.

She was seen in a completely different avatar on the silver screen compared to her usual television roles. 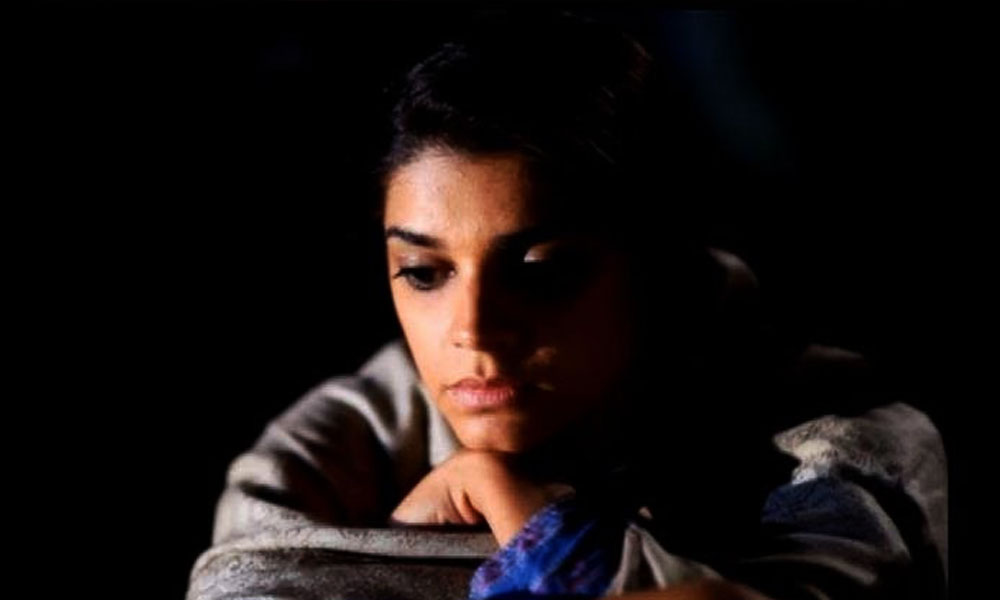 Recently, the gorgeous actress experimented with her casual look for a new photo shoot,  for which she went with a new haircut and clothing trend.

However, her new look sparked an outrage on social media leaving her blue.

Here’s the First Glimpse of her New Look

The shoot was for a local Pakistani salon, to promote contemporary hair colour trends and styles. Unexpectedly, both were wildly criticized on the internet.

Here’s what Social Media had to Say

The negativity was not only restricted to her hair-style, she was also criticized for her clothes too.

If shame had a face, really?

Our actors are considered fashion icons at international forums, but our society has restricted them to dress in a certain way.

We need to understand that celebrities have to dress according to their roles and projects they are shooting for. They are paid and are styled in a certain way.

Let us know what you think about Sanam Saeed’s new look in the comments section below.