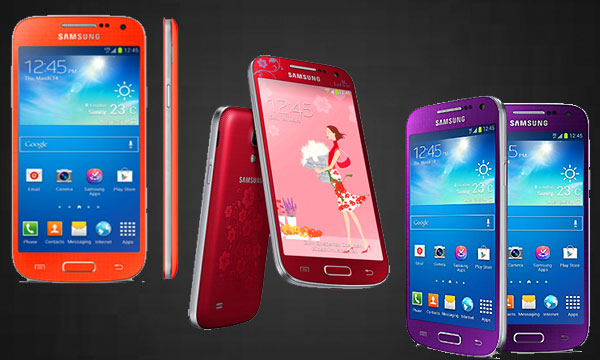 Two years after its initial release, Samsung has just launched an improved version of the popular Galaxy S4 Mini, by the name of Galaxy S4 Mini Plus or Galaxy S4 Value Edition, in some markets.

According to GSM Arena, the new Galaxy S4 Mini Plus was quietly listed last month on some of Samsung’s regional websites in the European Union.

Take a look at some of the Samsung Galaxy S4 Mini Plus specs: