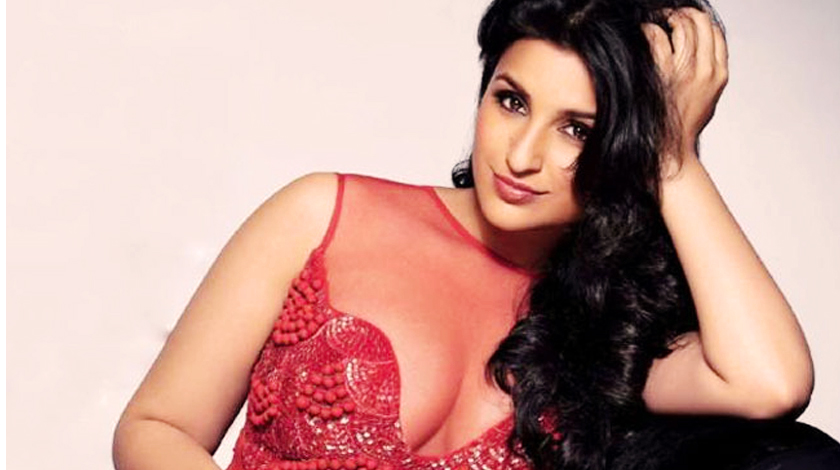 Sultan’s leading lady Parineeti Chopra will be seen donning the avatar of a female wrestler in the Bollywood movie, opposite Dabangg hero Salman Khan.

According to the sources, earlier Kangana Ranaut was taken onboard for ‘Sultan’ but later she backed off due to her prior commitment.

It was also reported that Deepika Padukone and Anushka Sharma were also taken into consideration to co-star against the Bollywood tiger Salman Khan.

Salman khan as the lead actor will be seen playing a role of a 40-year old boxer for which he has to undergo extensive work out and has to maintain a proper diet- changing his physique and body language. While Parineeti has already started training to fit her role.

According to theindiantimes.co, ‘Sultan’ will not be the usual Bollywood type movie but rather it will focus on sports.

Dabangg Khan seems excited about this project; after all, we all know how much love Salman has for sports.

All eyes are on Parineeti and Salman, whether they will be able to make a good couple on screen. We wish the team ‘Sultan’ all the best!

Directed by Ali Abbas Zafar, the film will be released on Eid of 2016.