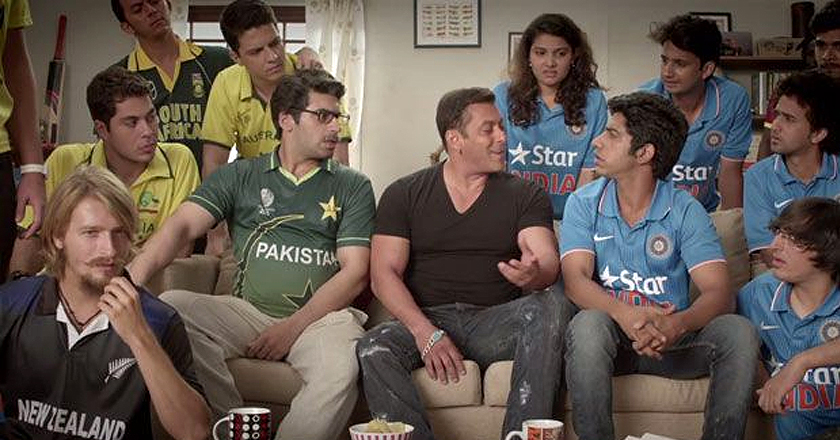 Mauka Mauka makers bring you the one and only, Salman Khan!

The continuous Mauka Mauka ads are rather annoying, it seems that the makers realized it and brought something new to the plate – Salman Khan!

Yes, the buffed up actor appears in the latest Mauka Mauka ad – which surprisingly is for the Kabaddi Pro Tournament later this year.

Has Star Sports already given up hope of India winning today’s match against the mighty Australians? Only time will tell!

Cricket season may be over, but Salman Khan says there’s more to come! Watch out for Pro Kabaddi Season 2!