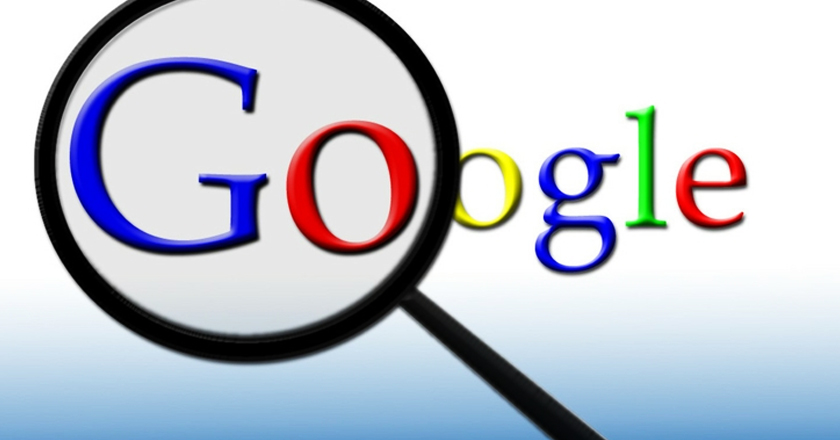 The internet search giant Google has released its top searches for the year 2014 and needless to say, the result includes all highlights of the year 2014.

Google also released a separate list for US search trends. Both list include similar results with a few minor changes.

Surprisingly, this is the first year that an Apple product didn’t make it to the list (2010 had iPad; 2011 featured both iPhone 5 and iPad 3; 2012 had iPad 3 again; 2013 had the iPhone 5S in spot #2). The inclusion of first-ever award winning transgender drag queen, Conchita Wurst also reveal the changing trends and perhaps a worldwide acceptance towards LGBT community.

With her infamous leaked photos scandal  over shadowing her performances, Jennifer Lawrence topped the list for ‘Most Searched People 2014’. She was followed by none other than Kim Kardashian and Julie Gayet, both of whom were also involved with the photo leak scandal.

Check out the complete list of Google Trends here: http://www.google.com/trends/2014/