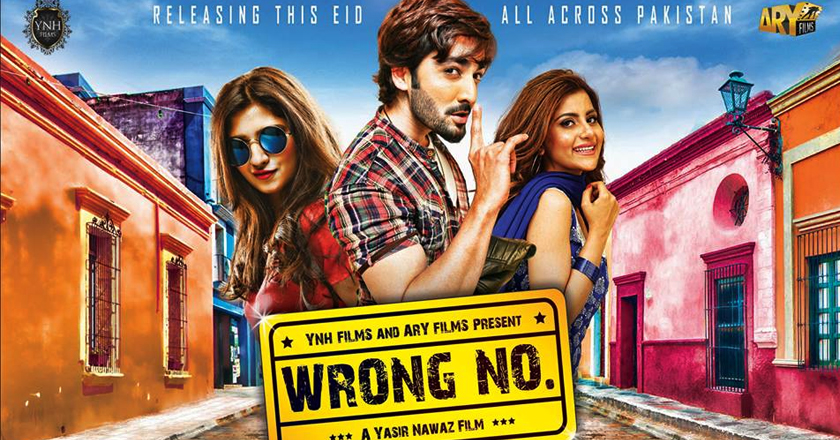 The newly launched, Rivo Mobile is taking the concept of product placement to the next level by branding a whole item song titled, Selfiyan Re Selfiyan in the upcoming movie, Wrong Number.

According to sources, the smartphone brand will sponsor an exclusive song featuring a sizzling performance by model-turned-actress, Sohai Ali Abro.

The movie is a lighthearted comedy venture by Yasir Nawaz which will appeal to audiences as watch-worthy entertaining film. A close source from the movie reveals that Sohai plays the role of a girl-next-door, however she will be turning up the heat in the item song.

According to this source, “Audiences will get to see Sohai in a mehndi green sharara teamed with a hot pink blouse in the song. The whole thing has a very Bollywood feel to it.

Inspired by Bollywood, the infamous trend of item song in movies is becoming a compulsory inclusion to increase the commercial value of the movie. Before Sohai, Mathira, Mehwish Hayat and recently Ayesha Omer have been criticized for performing a seductive number in various Pakistani movies.

It remains to be seen whether the song will add any brand value to Rivo’s building reputation or make it worse.