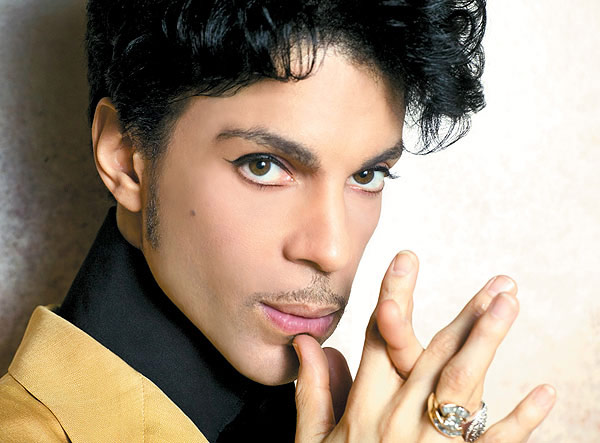 Prince produced more than 30 commercially released albums over the course of his career, augmented by an extensive back catalog of work he kept in his vault at Paisley Park.
Though he is best known for his records from the 1980s, Prince remained prolific throughout his career, which spanned five decades. Here are some of his landmark releases, in chronological order:

1) “For You.” 1978. Prince’s funk-heavy and ballad-laden debut album like the song, “My Love is Forever” showcased the young singer’s emerging musical prowess and range.

https://www.youtube.com/watch?v=-tau8gaql8o
2) “Prince.” 1979. Included his first signature tune, “I Wanna Be Your Lover.” According to the album credits, Prince played guitar, drums, bass and other instruments.

https://www.youtube.com/watch?v=Y2K7fdLCK-g
3) “Dirty Mind.” 1980. Featuring Prince in a thong and studded overcoat on the cover, the raunchy record highlighted the singer’s quirky style and cemented his ascent to pop superstardom.

4) “1999.” 1982. Included hits “Little Red Corvette” and “Delirious.” The album’s title track would become an anthem for millennium parties the world over.

https://www.youtube.com/watch?v=wgEfMGY_idU
5) “Purple Rain.” 1984. The soundtrack album to a movie of the same name, the record came to be recognized as one of the greatest of all time. The album’s main single, “When Doves Cry,” went to the top of the US charts.

https://www.youtube.com/watch?v=KpCi8TC9QtI&list=PLrItSKCP69XGOlNjTQHPzWQebZKDivmZO
7) “Sign o’ the Times.” 1987. A defining soundtrack to the 1980s, Prince demonstrated his musical scope with a swirling kaleidoscope of sounds.

https://www.youtube.com/watch?v=5r1TfPnIZdw&list=PL3A1C0316BE6F1470
8) “Lovesexy.” 1988. Prince sparked controversy by posing nude on the cover of the album, which includes the classic “Alphabet St.”