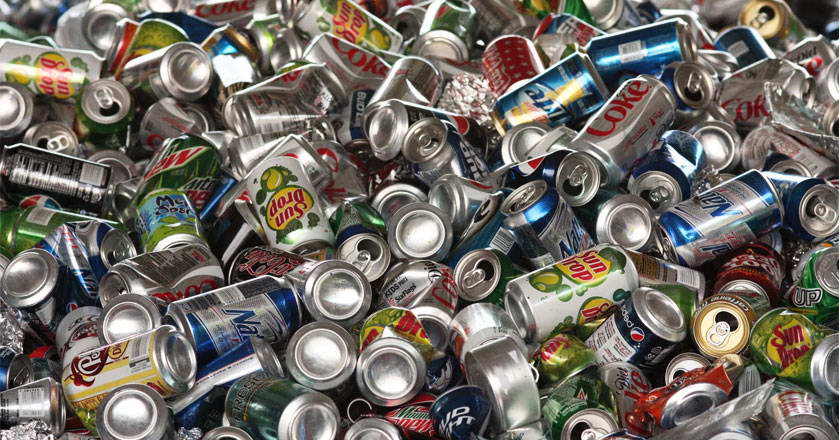 Soft drinks are a multibillion dollar industry. In spite of the growing list of dangerous effects that it causes on human health, the levels of intake of soft drinks are growing continuously.

According to previous studies, it has been found that soft drinks have a high level of sugar, caffeine and sodium, which are known to cause problems like obesity, diabetes, osteoporosis, high blood pressure and chronic dehydration to name a few.

The latest finding confirms that regular soft drink intake can also cause cancer. Last year, during laboratory tests, it was found that the manufacture of the much attractive caramel color, found in most cola drinks and others, creates a carcinogen as a by-product.

This carcinogen, 4-MEI (short for 4-methylimidazole), was claimed to cause cancer in mice, back in 2007. Further research caused the chemical to be labeled as a carcinogen later in 2011.

Last year, Consumer Reports researchers conducted tests on 110 samples of different soda drinks and found out that the 4-MEI levels in these drinks ranged from 9.5 mcg per liter (mcg/L) to 963 mcg/L.

While there are no minimum harmless levels set by FDA for this particular chemical, regulations in the state of California require a declaration if the drink contains enough carcinogen to pose an increased risk of cancer in 1 case in every 100,000 people, that is, 29 mcg consumption of 4-MEI every day or 3 mcg per can.

According to the research, one of the most popular soda drinks, Pepsi, contains high levels of this harmful carcinogen. However, Pepsi Corporation refuses to declare a safety warning claiming that an average consumer drinks less than a third of the can on a daily basis. Furthermore, Diet Pepsi and Pepsi One contains even higher levels of 4-MEI than the regular version of Pepsi.

What makes the risk unnecessary is the fact that the exposure is from an avoidable chemical that is just used for aesthetic purposes. While the risk is not substantial unless significant amounts of soda drinks are consumed each day, the Consumer Reports researchers have petitioned the FDA to set a federal limit for the potential risk.

With these soda drinks delivering absolutely zero nutritional value, it is more of a question of personal choice to expose yourself to these carcinogens rather than a requirement for the companies to declare warning labels.

See the levels of 4 -MEI in soft drinks below: