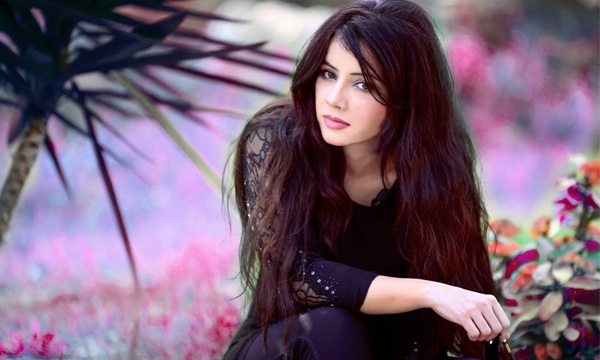 Pakistan’s loss to India in its first match of ICC Champions Trophy 2017 has ignited a fury amongst cricket fanatics of the nation. People are hurt over the team’s abysmal performance and are taking their frustration out on social media.

The latest to join the line to bash Pakistan’s cricket team is the singer, Rabi Pirzada.  The songstress appeared pretty annoyed with the green-shirts and wrote an infuriated note to address the squad. But her status sparked a mighty debate- one that was bound to happen! Rabi turned quite brutal yet realistic when she said:

If they are not getting enough money by losing the match you will cast them in so many commercials to sell washing , powder beauty creams even toilet cleaners that they get relaxed emotionally, financially and even morally.

What is more, she even took to Twitter to slam Pakistani cricket team!

But some of her followers totally opposed Rabi’s views! Meanwhile, a large number of people supported her! Do you think Rabi is right? With Pakistan’s performance really poor in the last match, let’s hope they play their best today in the clash with South Africa today.

ICC Champions Trophy 2017: Batsmen to Use ‘BatSense’ Throughout Series