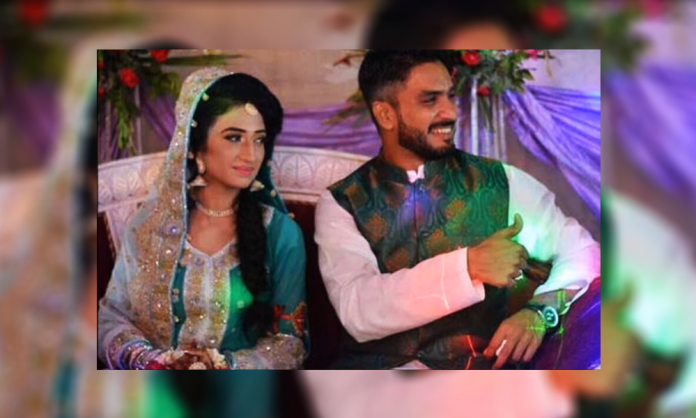 Pakistan Super Leagues’ cricket, Rumman Raees belonging to Islamabad United has tied the knot! The young cricketer begins the new innings of his life with better half named Ayesha.

His valima will be held on Sept 7 (Thursday). It will be attended by his team mates, captain Sarfaraz Ahmed and former cricket players.

So @rummanraees15 is not going on honey-moon, he is focusing on cricket so will report into camp very next day of his valeema. pic.twitter.com/tPzFDEbTyU

Extremely sorry couldnt make it! Gutted about it pic.twitter.com/0Kz7rB6Fdf

We wish the cricketer the best for his future life.

Stay tune to Brandsynario for more news and updates.