Home Sports PSL 2017 Finale Will be Held in Lahore!
Advertisement 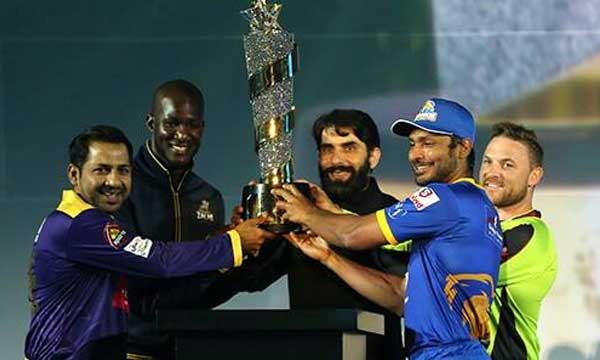 Seems like the destination of Pakistan Super League 2017  finale has been established and it is decided that grand finale of the nation’s biggest cricket tournament will be held in Lahore.

Earlier the Lahore blast, which took the lives of many, created a speculation that the final may not be held in Punjab’s capital as many foreign players were hesitant, while some refused to play upfront.

Now a report by Dawn reveals that a meeting held in Dubai between the PSL Chairman Najam Sethi and the owners of the team franchises has come to the conclusion that the venue will not be changed.

Social media has gone into a happy frenzy after hearing the news!

A great News
PSL’s final would be held in Lahore! #PSL2017 #PakistanZindabad