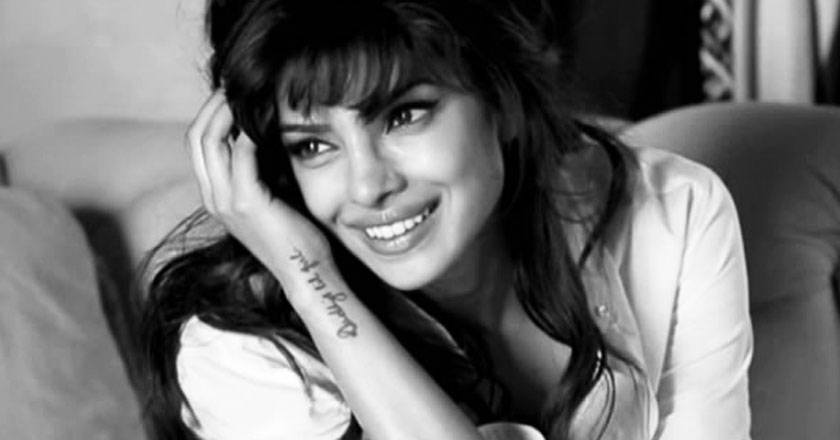 The most boldest and ever-changing actresses in Bollywood is now all set to do something different after  trying her luck out as a musician. The Mary-Kom star has signed up a one-year TV deal to appear in the Pilot of the Show “Quantico” which is being produced by ABC Television Studios.

Earlier this year, Piggy Chops had stated in an exclusive interview with BollywoodLife.com that she had no intention of playing a stereotypical Indian Role in the upcoming ABC Show.

Priyanka is playing the role of Alex Weaver who is an FBI trainee with a troubled past which is brought to the forefront at her arrival in Quantico. The character is a strong and brilliant protagonist with an air of mystery surrounding her.

The show is being produced by Mark Gordon, Josh Safran and Nick Pepper. The plot revolves around the activities of FBI Agents based in Quantico, Virginia. One of these young recruits will even venture to launch a terrorist attack in USA.

The 32-year-old, Former Miss World is dabbling in television show acting for the first time. This actress has clearly a knack for taking up versatile choices in her career. She does not stick to a by-the-book approach, from singing to television acting; there is no saying what Priyanka aims to do next.