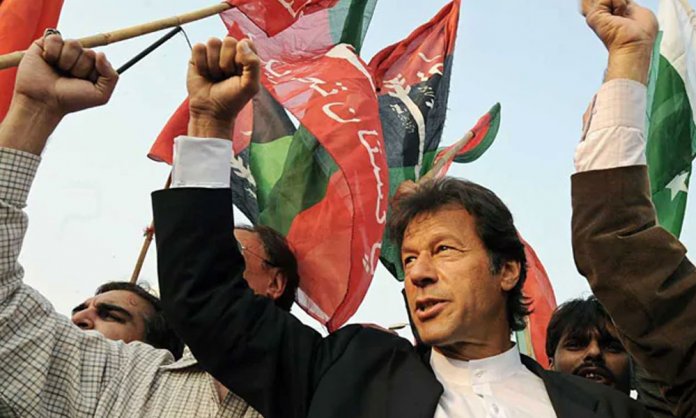 The wonders of social media are amazing, as social media has the power to turn a complete nobody into the top trend on Twitter.

The One Pound Fish man, Taher Shah, and our handsome young Chaiwala Arshad rising to instant fame are great examples of the power of social media.

However, did you know that, according to The World Index, our PM Imran Khan has also made it to the list of the world’s most admired individuals?

Most admired men in the world 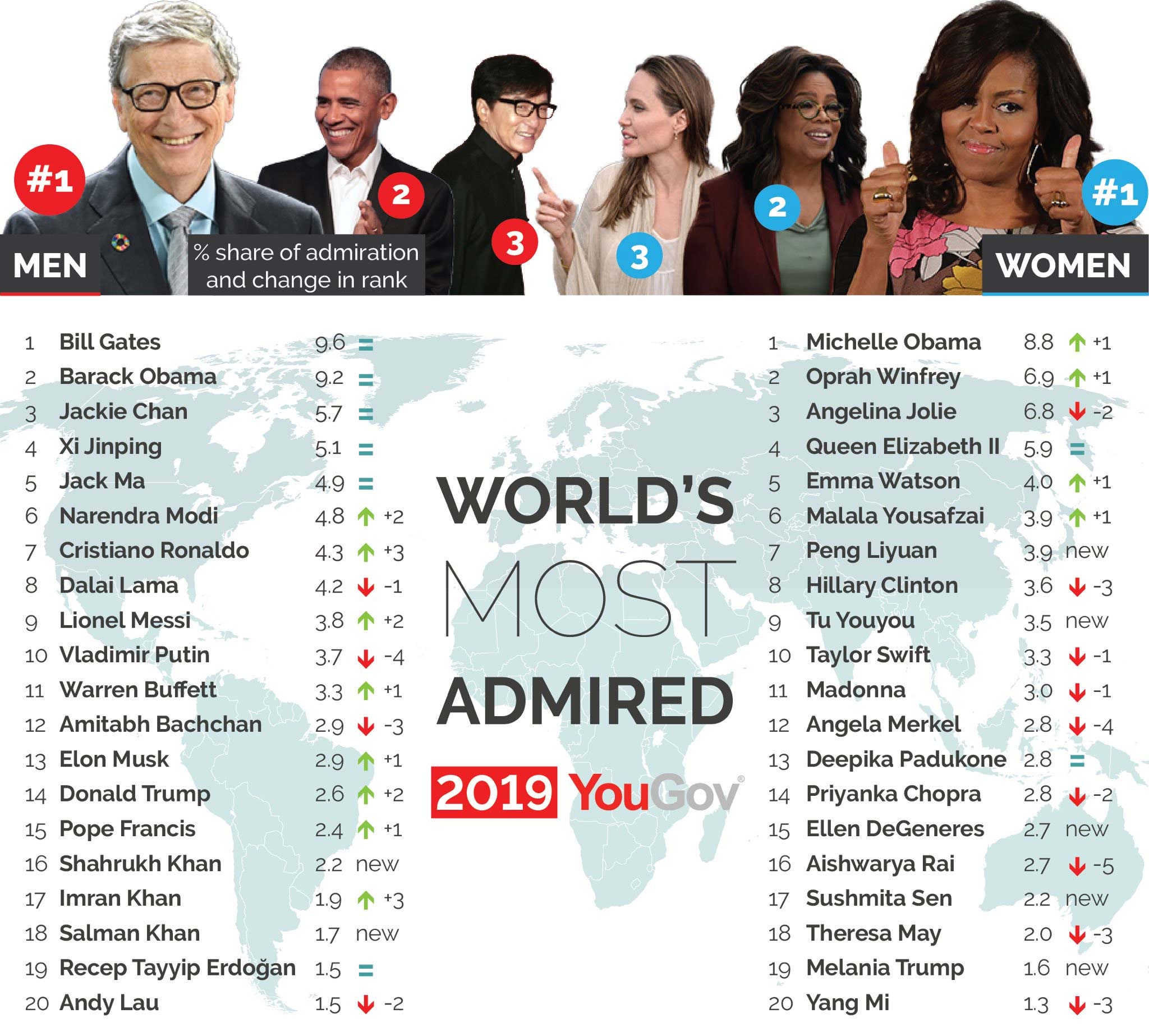 However, one can’t help but notice that not a single Pakistani woman is on the list.