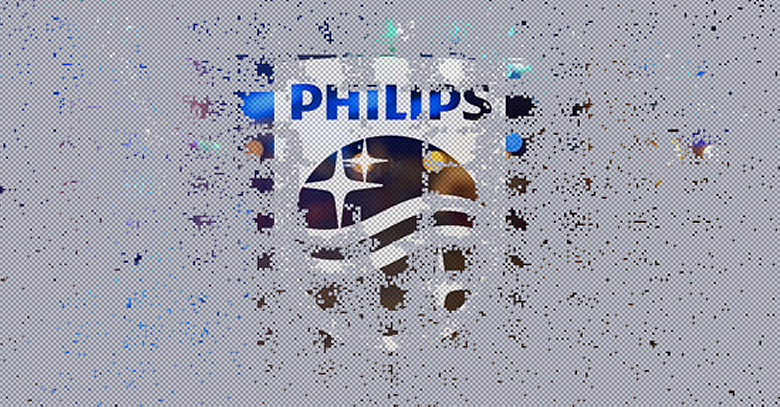 The Dutch technology giant, Philips has unveiled a new brand logo and a tagline on Nov 13th after extensive research in multiple markets including India, China, Brazil and the USA.

The 80 year old company has changed its earlier tagline ‘Sense and Simplicity’ with ‘Innovation and You’. The branding has been developed by the Philips design team, working with partners including Ogilvy and OneVoice.

Philips utilized Twitter to unveil its new look through a social media designed campaign engaging audiences by asking for their support.

Philips asked users to tweet about Philips with the hashtag #uncoverphilips. With each re-tweet, a pixel was revealed on the custom website designed uncoverphilips.com.

Within two days more than 14670 people claimed a spot to reveal the new logo. After this launch, Philips has joined other major brands like Yahoo, which launched its logo redesign earlier this year with a “30 Days of Change” campaign.

With a change in brand direction and a profitable third quarter Philips looks ahead towards better results.