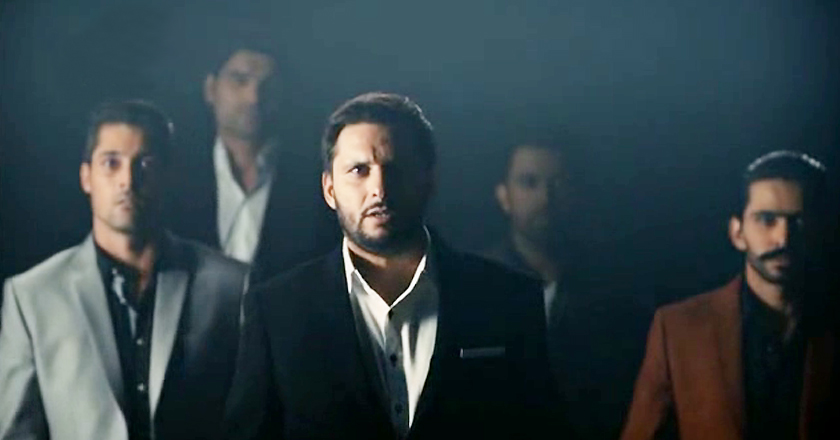 Pakistan Cricket Bureau (PCB) has issued a show-cause notice to these five players. PCB requires an explanation for the players for appearing in the advert without authorization from the Board.

An official for the PCB Board stated that it is mandatory for the players who have a central contract to have an NOC (No Objection Certificate) from the Board to appear in any advertisement. They will be anticipating an explanation and then later on decide whether any action should be take or not.