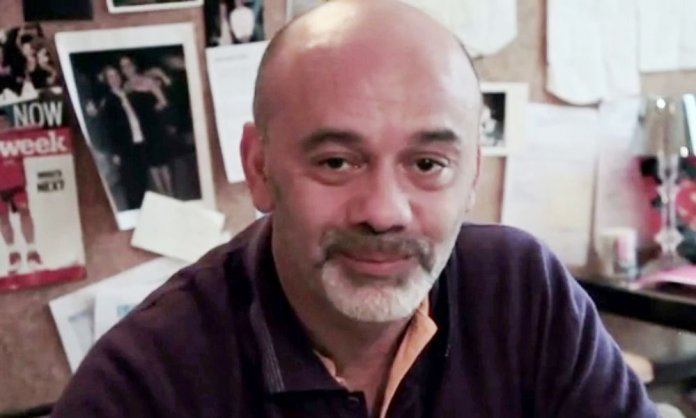 Ladies all over the world go crazy after Christian Louboutin, the brand behind some of the most sought after luxurious ladies shoes, known for its signature red-lacquered sole stilettos.

Early this year the shoe-design maestro visited Pakistan and social media flew off the handle upon his unexpected visit.

The man behind the newly opened @theboutiqueasia, Saqib Buksh, with shoe maestro, Christian Louboutin at the National College of Arts (NCA) Lahore🙌👠

On his arrival in Lahore and Islamabad, he attended an exclusive dinner hosted by the Art Divvy Foundation and made appearances at various art schools.

It seems the Frenchman was pretty inspired by what he saw here and now have coined a collection in the name of Lahore.

Here's EXCLUSIVE footage of the maestro #ChristianLouboutin letting the students at NCA in on his trade secrets! 😍😍😍 #LouboutinTakesLahore 🌟

Yeap we are not kidding, he actually has paid an ode to the City of Gardens, showing his love for the colorful culture of Pakistan.

Dubbed as the Lahore flat, it flaunts a gorgeous scarf that delicately wraps around the leg, knotting itself with a silky bow on the ankle. 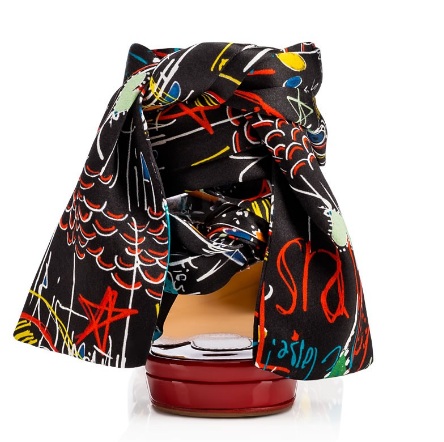 It comes in three designs- one classic black, and two more variants that are adorned in ‘Loubitag’  hand-drawn scribbles. 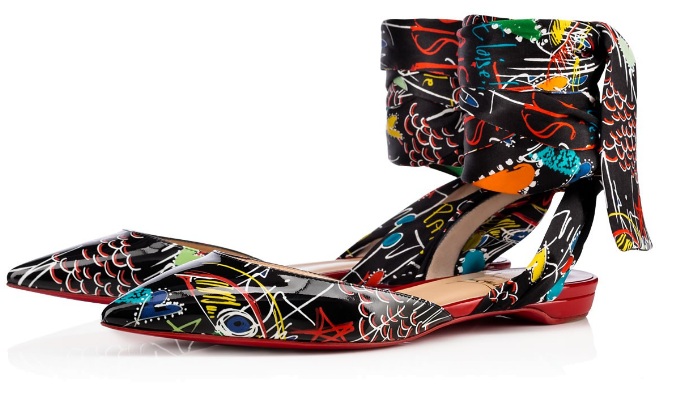 And are thanking him for this amazing gesture!

Even foreigners are loving it!

But some people are confused if it actually represents Lahore.

What do you think about the Lahore flat?