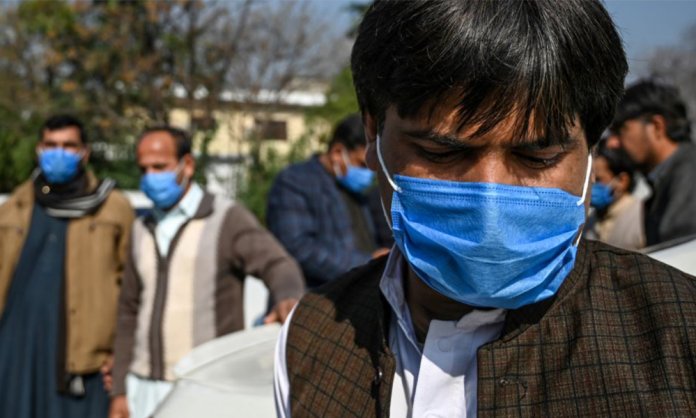 A Pakistani student returned to the Lyari area of Karachi from China amid raging Coronavirus outbreak.

Arsalan Amin, a student was enrolled in a University in Wuhan, the city in China, most affected by the Coronavirus outbreak.

Amin says he left the city before it was sealed by the authorities.

According to him, Amin reached Shanghai and later to Dubai on the 22nd of January and then returned back to Karachi.

“People are frightened from the outbreak in China and 559 Pakistani students have been stranded in Wuhan province, ” Amin said.

He further added, “The Chinese authorities are properly taking care of Pakistanis.”

“I was allowed to leave after required medical test clearance,” Arsalan Amin said.

Many countries have moved forward and taken steps to seal borders with China. Many have canceled flights to China and suspended the issuance of visas to Chinese citizens.

The U.S. State Department said in a new travel advisory on its website, “Do not travel to China due to novel coronavirus first identified in Wuhan.”