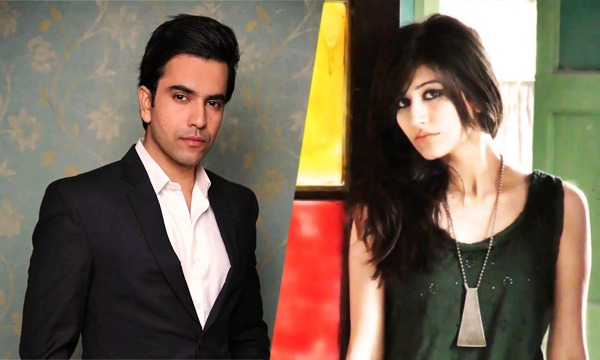 Call’s rockstar crooner is all set to debut at the local cinema with Teri Meri Love Story, after his super successful stint at the small screen. Having won the hearts of millions of girls with his acting and singing, Junaid Khan is now ready to impress us all on the silver screen.

Directed and written by Jawad Bashir of the Teen Bata Teen fame, Teri Meri Love Story is a rom-com with Khan in the lead with an ensemble cast including the likes of Salman Shahid, Mohib Mirza, Mohsin Abbas Haider, Syra Yousuf, Uzma Khan and Yasir Hussain. With the pre-production work completed, the movie is all set to hit the floors soon with shooting being done in Nathia Gali, Katasraj ruins and Khanpur.

Renowned singers including Bilal Saeed and Amanat Ali are on board for the soundtracks and if all goes well, the rom-com will probably hit screens by April 2016.

Here’s wishing the handsome Khan luck for his upcoming project!