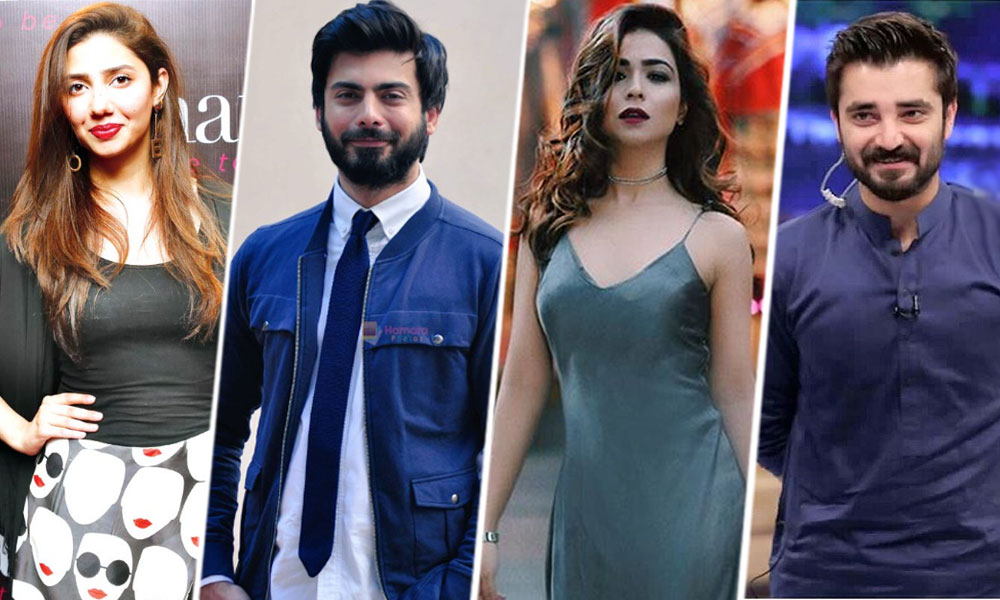 It is indeed the casting coup of the century for upcoming Pakistani blockbuster, Maula Jatt 2! The buzz is that nation’s most favorite couple, Fawad Khan and Mahira Khan are reuniting for the movie alongside the hotties, Hamza Ali Abbasi and Humaima Malik.

A report by Galaxy Lollywood.com reveals that the fantastic four have been signed up for Bilal Lashari’s upcoming cinematic endeavor. We already knew that Hamza Ali Abbasi will be playing the role of Noori Naat and Khan will be donning the role of Maula Jatt. Now, the news is that Mahira will be seen in the avatar of Mukkho Jatti and Humaima will play the character of, Daroo Natti.

Indeed, Lashari has roped in the creme de la creme from Pakistan’s entertainment fraternity and we can not wait for it to hit the silver screens!

In an interview, FK revealed that Maula Jatt 2 is all set to kickstart shooting in the next few days!

#FawadKhan answering a question about his next projects. Nothing bew just that Maula Jutt will go on floors soon 😂 pic.twitter.com/sCp9kMYKVr

What is more, Hamza Ali Abbasi is prepping for his role and hitting it hard in the gym for his macho avatar!

Maula Jatt 2 is a high-budget remake that might restore a genre that ceased to exist in the 90s. It is likely that the reboot will make it to the cinemas in early 2018! Cannot wait to see all the four superstars share screen space in cinemas together for the first time!