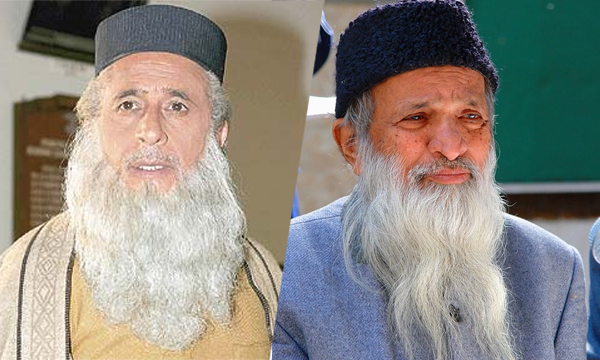 The whole of humanity was left shattered when the Pakistani philanthropist, Abdul Sattar Edhi left the world on 8th July 2016. Now the film producer Hamid Salman has taken the much-needed initiative to document the life of the legend.

The buzz is that Bollywood’s veteran Naseeruddin Shah will be playing the role of the nobleman. During a press conference at Lahore Press Club, he announced the news that he will be making the film”I am Edhi”.

Commending Edhi’s services for spreading peace and love all over the globe, Hamid Salman said that his ground-breaking project will honor Sattar’s contributions and hard work for humanity. What is more, ten percent of the film’s revenue will be donated to Edhi Foundation.

Boasting a portfolio of stellar performances in movies like Paar, Iqbal, and the Dirty Picture;  Indian actor  Naseeruddin Shah will surely do justice to Edhi’s role.