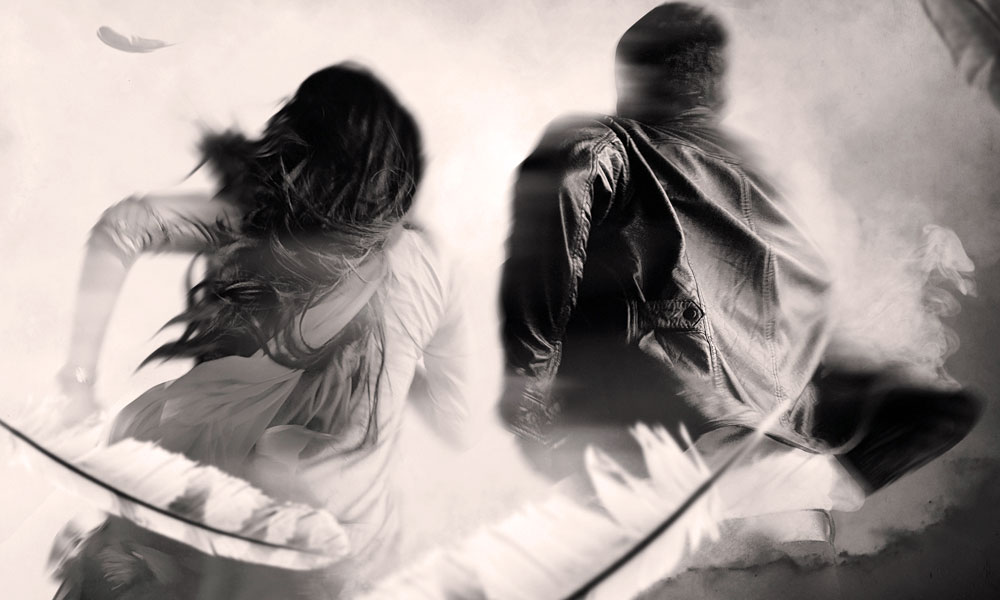 Upcoming Pakistani movie Bachaana had revealed its official poster and will have a grand launch event on 10th December. Directed by Nasir Khan, a graduate from McGill University in Canada who has worked in different genres of entertainment ranging from television dramas to television commercials both internationally and locally, #Bachaana is produced by Rizwan Saeed who is a self-taught filmmaker and head of production at Big Film Entertainment.

Bachaana is a journey of a sweet and bubbly Indian girl, Aalia, who undergoes a series of unfortunate events and is forced to place her faith in a man she hardly knows. That man, Vicky, is a Pakistani taxi driver in Mauritius. #Bachaana follows the couple’s adventurous journey of love. Shot in the scenic locations of Mauritius, the romantic comedy features award winning actress and model Sanam Saeed (Aalia), who is a house hold name in Pakistani drama industry and across borders due to her acting skills in dramas like “Zindagi Gulzar Hai”.