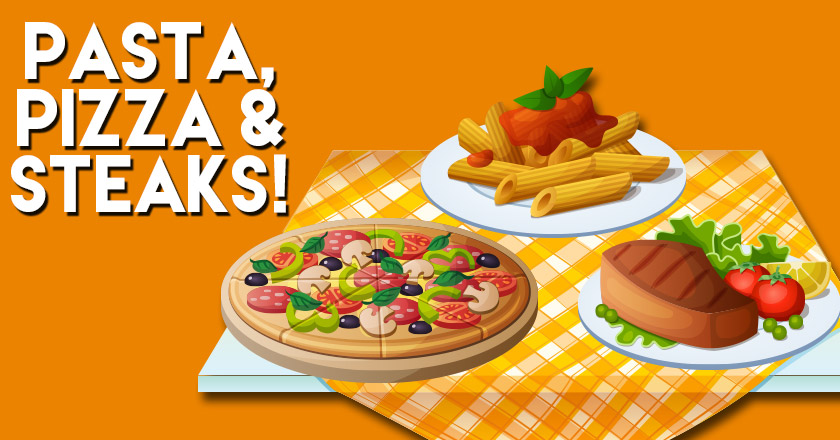 52% of their customers who order cheesy pizzas, creamy pastas and juicy steaks are females, reveals foodpanda.

A survey conducted by the international brand, operating in Pakistan for over two years says that  55% of customers who order from Pakistani cuisines which includes Biryani, karahi, nihari, BBQ and Tikka, are males.

The data also identified that fast food is equally preferred by both gender groups. Dessert is again largely ordered by female consumers.

During a span of one year (2014), foodpanda collected and analyzed their numbers to understand differences and similarities between consumption patterns of men and women.

“This finding should be of great interest to people in restaurant business because the general perception speaks contrarily. We now have numbers to prove that women are inclined towards eating pastas, pizzas, steaks and similar selections. Perhaps the notion of women eating less caloric food can finally be put behind us. We tend to make healthier choices via cutting down on portions instead of giving up on nutrients required by our body on a daily basis”, shares Asma Haq, Business Analyst, foodpanda.pk.

Ladies, if you haven’t been keeping an eye on your daily food consumption, it’s time to think it through and watch out for extra calorie loading. Simply cut down on portion instead of completely avoiding a favorite meal. 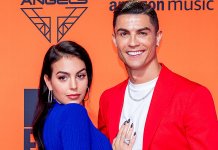