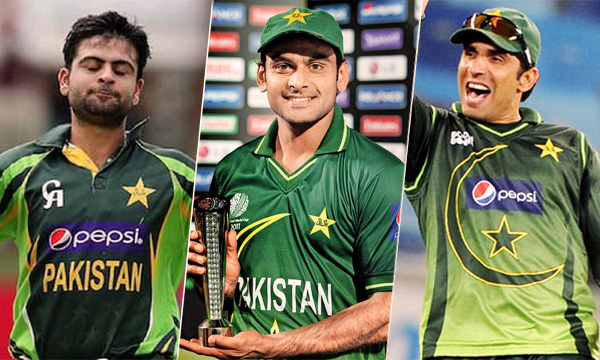 Pakistani cricketers have benefited a lot in monetary terms. Be it just playing a cricket match, scoring centuries or bagging brand endorsements, for cricket players, the game has never proven more financially beneficial.

Pakistani cricket players were presented in parliament today by the Pakistan Cricket Board. The figures are of the last 2 years: 2014 and 2015. According to figures presented in the parliament the earnings of Pakistani players are as follows: According to the figures, among the Pakistan players Mohammad Hafeez has earned the most followed by Misbah-ul-Haq and Ahmed Shahzad.