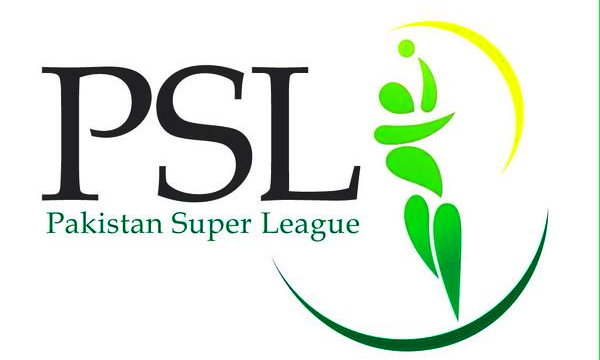 Pakistan Cricket Board has sent out invitations to call for bidders to purchase Franchise Rights of the Pakistan Super League teams, ahead of the first ever tournament to be held in UAE in February 2016.

According to the invite, the franchise rights are available for teams from five cities including Karachi, Lahore, Islamabad, Quetta and Peshawar. The last date to submit bids is 18th November 2015. The Franchise Rights granted to winning bidders will grant a tenure of ten years for PSL tournaments played from February 2016 to February 2025.