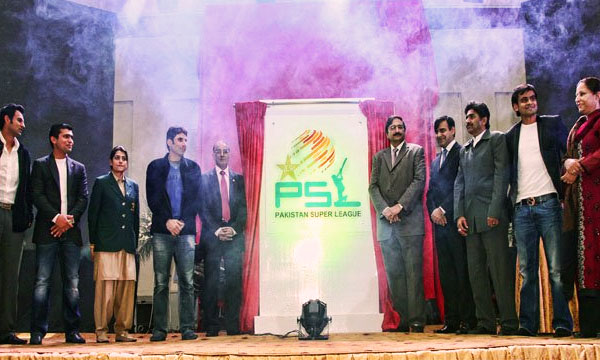 The Pakistan Cricket Board has announced contract categories for cricket players taking part in the upcoming Pakistan Super League matches. As per PCB sources, the cricket players are divided into five categories, namely Diamond, Platinum, Gold, Silver and Emerging.

For now, some players who have been reportedly categorized in the first three categories are as follows:

In a press conference held yesterday, PCB Chairman, Shahryar Khan, indicated that the upcoming PSL is likely to be held in the United Arab Emirates.