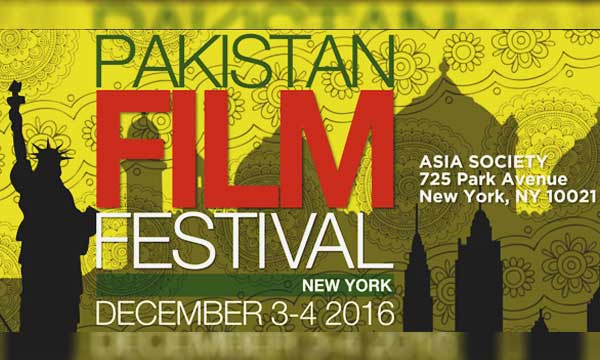 The 1st of its kind, Pakistan Film Festival is all set to be held in New York from December 3 to December 4.

The avant-garde festival aims to promote cultural diplomacy and honor the revival of cinema in the country. It is being organized by Maleeha Lodhi, the Permanent Representative of Pakistan to the United Nations.

The diverse and bold projects of the rising, independent filmmakers will be showcased at the gala.

The best part is that diplomats from around 193 countries at the UN will witness the most bona fide products churned out by Pakistani cinemas till date.

Movies to be Screened at the Event

Following movies will be showcased at Pakistan’s Film Festival in New York. To support the first ever Pakistan Film Festival, big-wigs from showbiz will be gracing the event. Already, the excited superstars have hit the Big Apple and are all set to grace the event’s red carpet on December 2nd.

It is indeed a proud moment for the country as Pakistani cinema’s most greatest endeavors will be screened for the first time on such a massive scale in a foreign land.