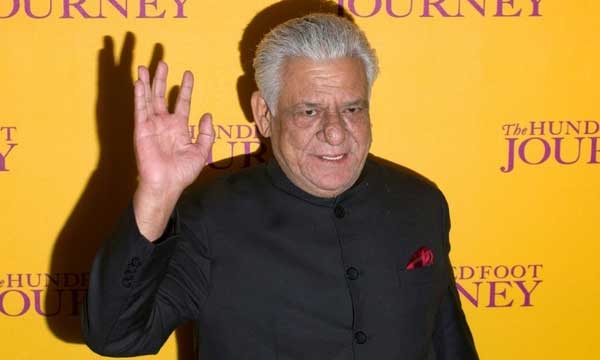 Om Puri’s demise left the whole of Bollywood shocked and shattered. While his death will forever remain a controversial one, his multiple feats in Hollywood, Bollywood and Pakistani cinema will never be forgotten. To pay homage to the Indian veteran, Oscars 2017 paid a heartwarming tribute to the actor and made the whole world emotional.

The montage was presented by Sara Bareilles and the soul-stirring musical tribute was one of the winning moments of the Oscars ceremony.

Debbie Reynolds, Carrie Fisher close the In Memoriam tribute at the #Oscars. pic.twitter.com/vVDpageplg

Many might not know, but Om worked in various English films like “East Is East”, “Gandhi”, “City of Joy” and “Wolf. Now, Bollywood is lauding the Academy Awards 2017 for remembering Om Puri and his endeavors in Hollywood.