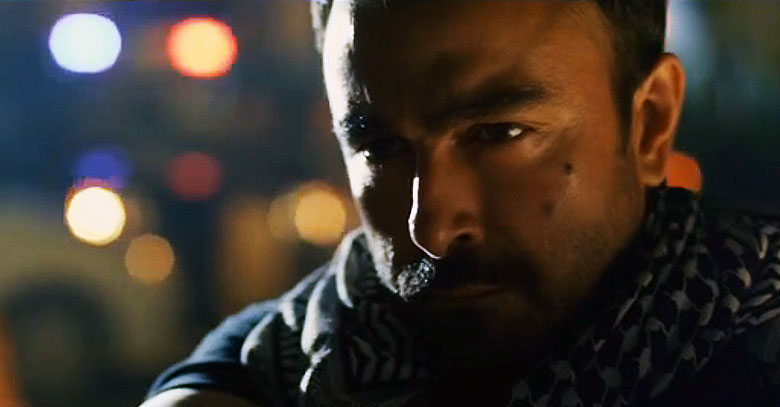 Pakistan cinema is receiving some serious hype and popularity, considering the variety of work and the intensity of topics that are being covered through film like ‘Khuda ke Liye’,‘BOL’, ‘Josh’, ‘Zinda Bhaag’ and the very recent ‘Main Hoon Shahid Afridi’.

Another recent, yet powerful addition to this list of movies is ‘Operation 021’.  Produced by Azan Sami Khan and Zeba Bakhtiar, the mother-son duo is looking to put together the first Pakistan spy-action thriller.

The movie is designed and scripted to address the political events happening and bringing knowledge and awareness to the Pakistani audience and is expected to be launched around this year.

The movie has been launched as a project of One Motion Pictures with the objective to altering and inculcating change into the traditional Pakistani films, deterring the ‘maulajutt’ impressions and the standard love-in-the-park streaks in the movie.

The film is covered in remote areas of Pakistan, with traces and streaks of the film being shot in Afghanistan, referring to the Nato attacks that happened some time ago.

Operation 021 is produced in collaboration with Australian director Summer Nicks.

Pakistan has been engulfed with political fires, endless bloodshed and has been a consistent victim of social crisis and economic downturns.

Azan’s initiative revolves this very objective – to educate people regarding Pakistan’s current political situations and showing the harsh realities taking place currently. Producing the film with a fresh initiative, the underlying message is to keep them abreast of what lies ahead for the country and how will it affect the people living there.

While in no way does Azan’s modern approach is targeted to deter seasoned characters and their work, it would be a memorable fusion if modernity and tradition combine to fuel the Pakistani industry – yet again.