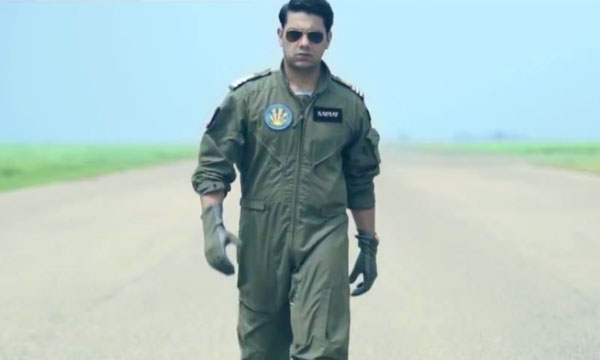 After their musical comeback last month, Pakistan’s popular pop band Jal have released their latest track “Ooncha”, a patriotic number to honor the daring and the gallant members of Pakistan’s Air force.

According to Express Tribune, the band was selected by Pakistan Air Force to compose an official anthem on Golden Jubilee of 6th September, Defence Day.

Watch the video of Ooncha by Jal here.

View these couple of BTS shots from the sets of the song.

When a fighter pilot acts & when a musician/actor becomes a fighter pilot. The experience was just amazing knowing these extra-ordinary people who always made us proud. #PAF #loveforforces

Something exciting coming up. #PAF #loveforforces