Home Technology Nokia 9 Leaks: What to Expect From the High-End Smartphone
Advertisement 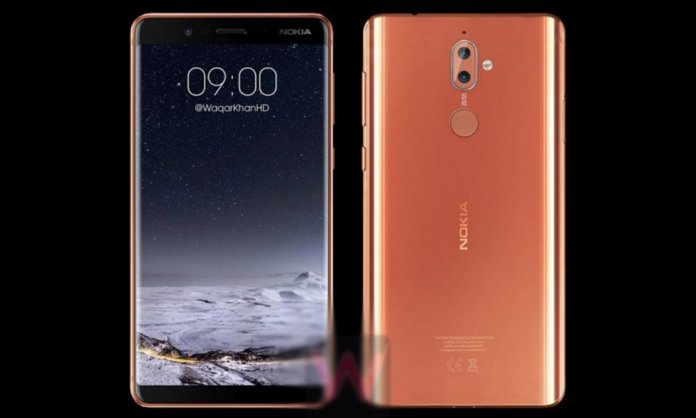 A fan-made render, instead of just a leaked schematic, is giving a few more details about the much-rumored Nokia 9. Nokia 2 looks similar to the leak, while the Nokia 9 outline looks a little different.

Here’s What to Expect from Nokia 9:

According to Baidu leak, Nokia 9 appears to be broader and have a 3D curved glass on the back. This is somewhat the same to other smartphones since Galaxy S7 edge was launched. 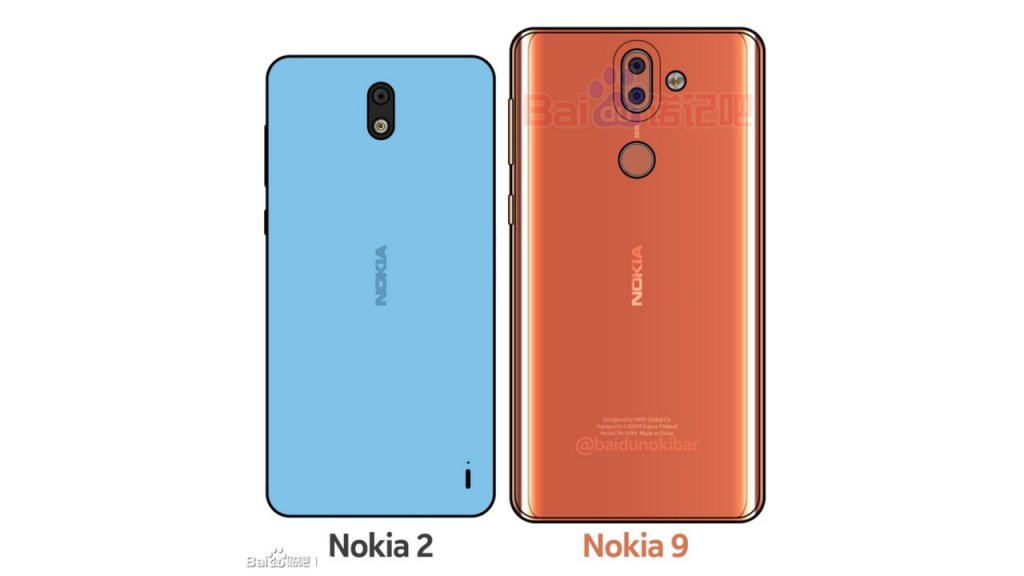 It appears to have a dual camera setup at the rear, along with quad-LED flash. There is a fingerprint reader which sits below the flash and has moved from the back to the front because of edge to edge display.

A power button sits on left side of the device along with a volume button. 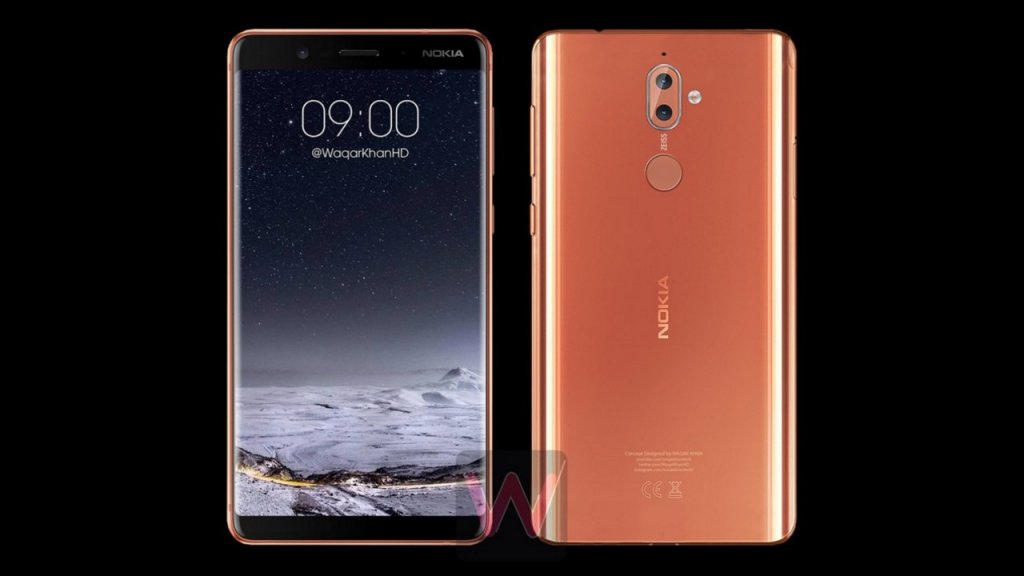 The device, according to rumors is to feature a QHD 5.3- inch, a Snapdragon 835, cameras from Nokia 8, expected 4 GB RAM are some more specifications which are said to be included. Other leaks seem to have been already present on Nokia 8 but unlike Nokia 8, this will be waterproof.

Nokia 9 is expected to cost around €750 when it is launched.