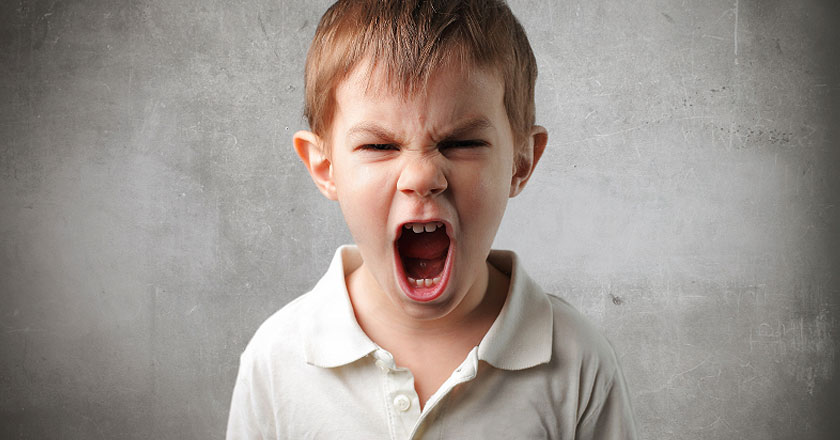 Here is good news for all the parents who deal with grumpy and stressed kids every day.

Now you don’t have to worry because British researchers have developed a video game which enables stressed and angry children to stay calm under pressure.

The gaming system examines a child’s strain level with the help of a wristband sensor and rewards them for controlling their anxiety, for e.g. by giving them in-game power ups or extra lives.

We Are What We Do, a technology based NGO in UK, has established this virtual game in order to encourage self-control and anger management issues prevailing among young children. This can help reduce mental health problems in young generation.

It is one of the ten finalists in a technology competition run by Nesta, a UK-based innovation charity, and Google, ‘The Times’ reported.

One of the other finalists is the Royal Botanic Gardens at Kew which are establishing an app to identify and track mosquito species in malaria-prone areas.

Each of the finalists were rewarded with 200,000 pounds for each of their products and a further three will be given an additional of 500,000 pounds.