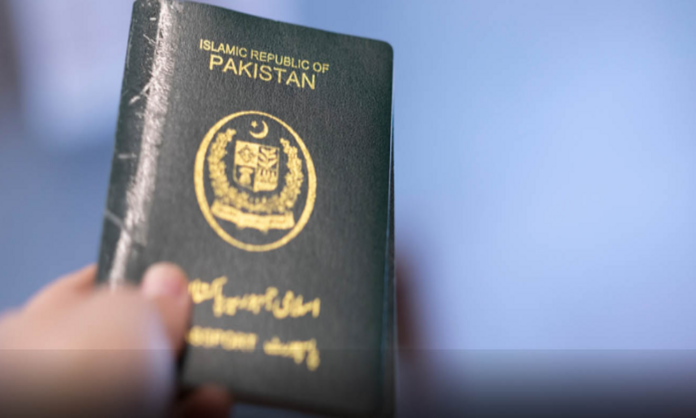 Recently, the Pakistani government has also evolved and has recently launched the new e-passport. The federal government has decided to issue these to the citizens once their old passports have expired. The new digital passport comes with many new things to offer the passport holder as it is about to make life a lot easier and simple.

What is an E-Passport?

How Is It Different From The Current Passport?

E-passports are being used in more than 150 countries across the world. Several countries have switched to e-passports due to the increasing need for efficient and better border security. New Pakistani e-passport holders can benefit from the e-gate facility at all airports around the world. It will also help eliminate all the hurdles in the ongoing manual system and will aid Pakistani applicants to process online applications conveniently. As we said earlier, life will become less complicated.

How Can You Get An E-Passport?

The application procedure is the same for an e-passport as it is for a normal passport. The documents required for an e-passport will be similar to that of a Machine Readable Passport (MRP). Applicants will receive the e-passports after the manufacturing process is complete. It is just as simple as it was before.

How Much Will It Cost?

According to the announcement, the fee for a five-year e-passport with 36 pages is Rs 9,000 under normal fees. For urgent requests, the fee is Rs15,000.

The issuance of these e-passports will initially be starting from Islamabad, with the date of issuance from other passport offices across the country to be announced later. Payments can be done both online and in person through National Bank, JazzCash, and EasyPaisa.

So, now, hopefully, everyone will be able to get their hands on the new e-passport.