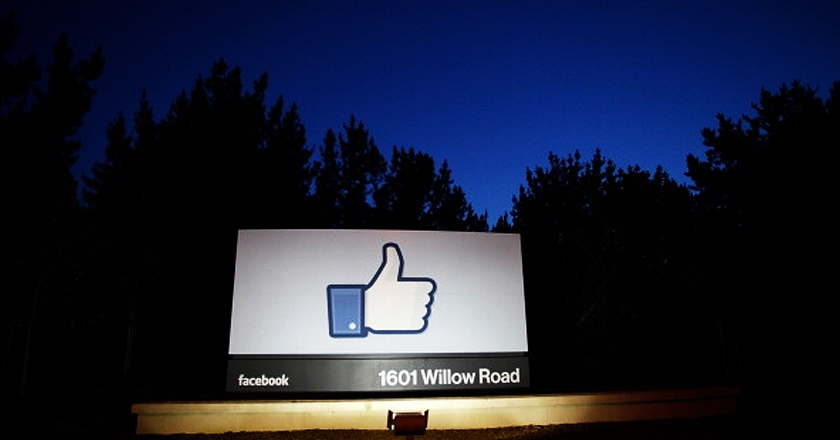 Facebook has just not taken over your lives; it has your after-death plans covered too.

You heard it right. If you were afraid your name was going to be wiped off from existence in the social media world, Facebook has got it under control.

Currently available only in the US, Facebook has just rolled out its Legacy Contact feature. The option allows you to designate a contact to take over your Facebook profile when you pass away. If you do not wish for someone to take over, your Facebook account will automatically be deleted permanently.

There had been some changes in Facebook’s memorial page policies and as a response to people’s discontent, Facebook has decided to introduce this new feature. The feature will allow the successor of your Facebook account to respond to new friendship requests, write a post to commemorate the memorialized timeline and update cover photo and profile picture. The feature will not allow them to sign in to your account or give access to your private messages.

The response to the new feature has been mixed. Some have stated the obvious and pointed out the ultimate fact that what happens to your Facebook account after death is the least of your problems. Others have been more appreciative considering the feature will allow your friends and family to know that you have passed away, send out funeral details and go through your profile when they miss you.

However, the idea of getting to know about your loved one’s death through Facebook sounds a bit cruel. Imagine commuting on the way back home and scrolling through Facebook to kill time, only to receive the news of death in the least intimate and unsympathetic way. Although Facebook will suppress the updates from such accounts and notifications minimum, it will still get around to your timeline simply because, well, it is Facebook.

The feature will be introduced to other countries as Facebook reviews each country’s attitude towards death and how the nation will perceive the feature. 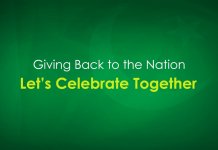 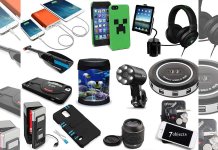 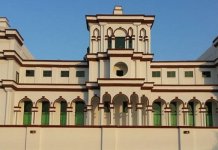