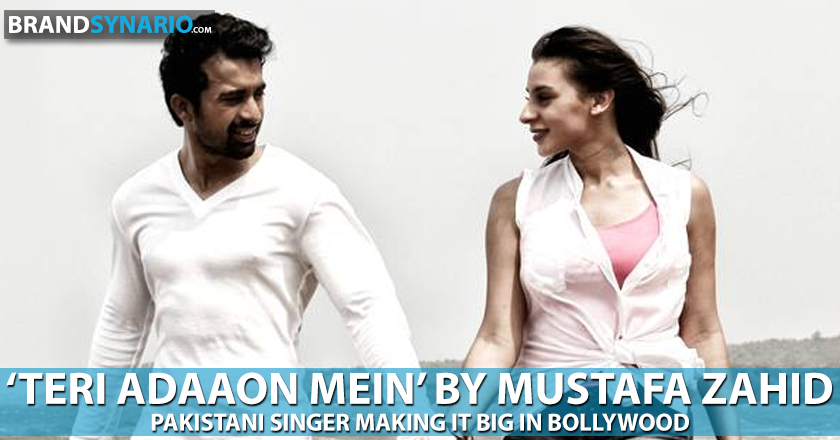 Mustafa Zahid of Pakistan has been making it big in Bollywood for the longest while now. starting his career with, ‘Tou phir ao’ till ‘Teri Zaroorat Hai’ in Ek Villan. Mustafa Zahid is slowly and steadly making his name in Bollywood.

In the upcoming Bollywood horror movie, 3 AM the singer comes back with another song marked with his trademark voice. The song, ‘Teri Adaao Mein’ is another promising addition to Mustafa Zahid’s Resume.

Previously, Mustafa Zahid has also given his voice to the song ‘Maula Mere’ for the same movie.

Watch & listen to the song, ‘Teri Adaao Mein’ OST 3 AM by Mustafa Zahid

What do you think about the song? Comment in the section below: