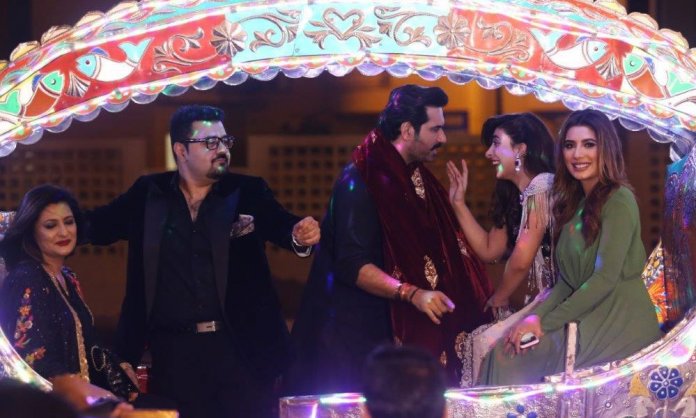 Punjab Nahi Jaungi, the latest offering by Salman Iqbal Films, ARY Films, and Six Sigma Plus, has released worldwide on 31st August and 1st September 2017 nationwide with exclusive premieres in Karachi and Lahore.

The much-anticipated movie, Punjab Nahi Jaungi, is finally playing in cinemas after full-fledged promotions for months. 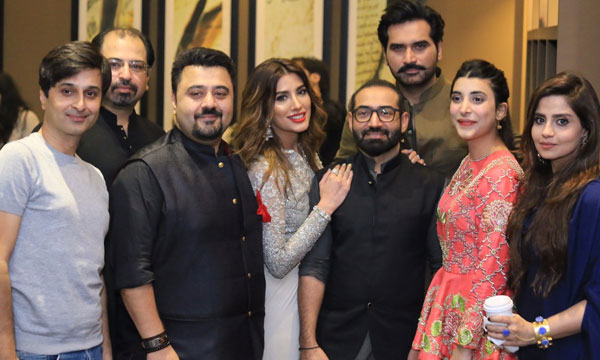 The team left no stone unturned to promote their upcoming movie and reach out to the audiences. From the launch of the trailer, the movie got a phenomenal response from the audiences. With more than 2.7 Million views, the trailer of the movie trended as no. 1 for three days straight on YouTube.

The launch of the movie was a star-studded event as popular celebrities graced the red carpet of the premiere at Karachi and Lahore on 29th and 30th August 2017 respectively. 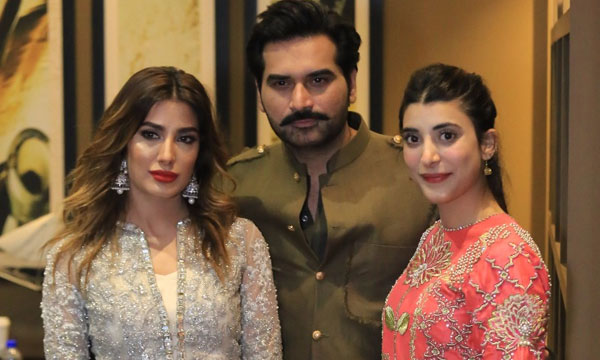 Punjab Nahi Jaungi is a romantic-drama directed by the award-winning director, Nadeem Baig, and produced by Salman Iqbal, Muhammad Jerjees Seja, Shehzad Nasib and Humayun Saeed. The story revolves around a Punjabi boy and a sophisticated Karachi girl, and their journey towards love filled with dramatic twists and turns.

Salman Iqbal, Founder and President of ARY Digital Network, stated, “We have complete faith in the movie, and we urge the audiences to go and watch the movie this Eid-Ul-Azha and support Pakistani cinema.” 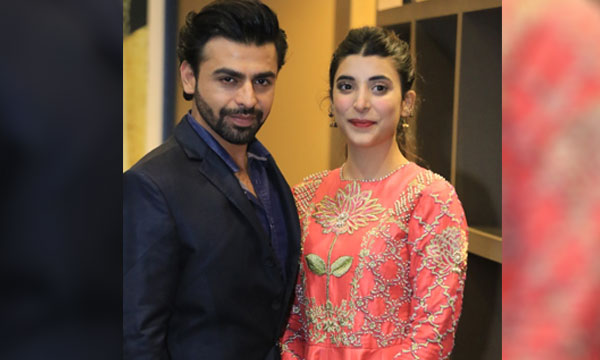 Jerjees Seja, CEO ARY Digital Network and Co-Producer said, “The whole team has put their sweat and blood into this project, and our efforts will be clearly visible on-screen to the audiences.”

“Punjab Nahi Jaungi is a wholesome entertainer, and I am confident that the audiences will love it,’ stated Humayun Saeed, the actor, and producer of the movie.

“It’s a great experience watching it with the audiences and I would like to thank my cast, crew, producers for having faith in me and I am overwhelmed with the immense love and support towards Punjab Nahi Jaungi which we have been receiving since the film was announced.” stated Nadeem Baig, the director of the movie.

The movie has released internationally in UAE, UK, USA, Canada, South Africa, Australia, Denmark, Norway, and Sweden on 31st August 2017. The film will be the biggest Pakistani release in the UK occupying a total of 70 screens.

The movie will officially release in cinemas nationwide on 1st September 2017.