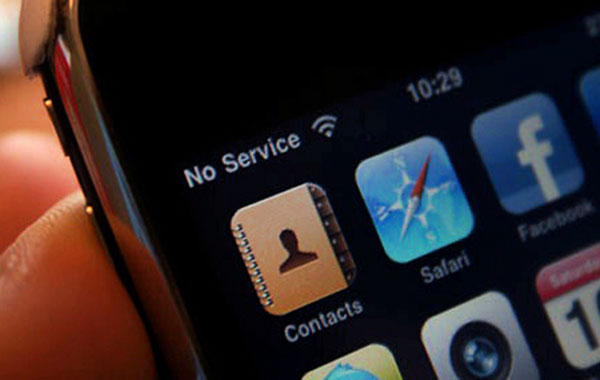 Pillion riding has been banned in various parts of Sindh, including Karachi, and cellular services have been suspended from late Tuesday night till Ashura (Muharram 10) in view of the security situation.

According to a notification issued by the provincial home department, the ban on pillion riding would be implemented from Tuesday night after midnight.

The ban has been imposed in Karachi, Hyderabad, Jamshoro, Mirpurkhas, Sanghar, Khairpur, Sukkur and Shikarpur on the recommendation of district police while the citizens have also been barred from recording controversial audio and visuals under Section 144. Women, children, senior citizens, law enforcers and journalists will be exempted from the ban.