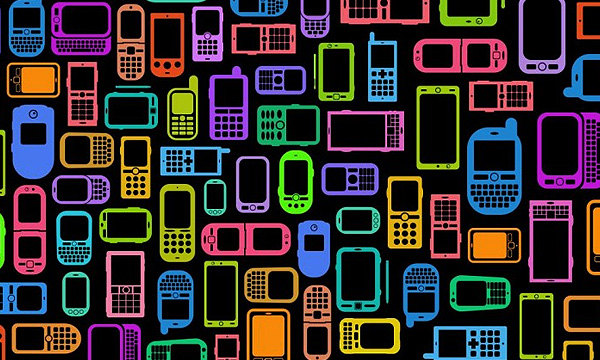 As of now, the total mobile phone imports stand at USD 653.808 million while during the same period last year, the imports figure was only USD 564.293 million.

It remains to be seen how the increased tax rates on the mobile phones affect the imports figure in the coming fiscal year. Predictions are that with the newly imposed tax rates, more and more people will be opting for the grey routes of importing and buying new mobile phones.