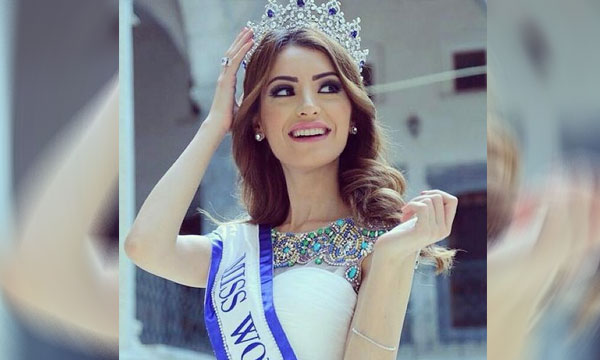 While the whole world remains doubtful about PSL 2017 final being held in Lahore, it is former Miss Kurdistan and Miss Kurdistan World, Shene Aziz Ako who is willing to watch it live in the city. The pretty face has expressed her desire and excitement to attend Pakistan’s biggest cricket tournament.

The Kurdistani beauty recorded an exclusive video message for the world to see and it has created quite a hype for the last match!

The stunner revealed that she is looking forward to attending the final match of Pakistan Super League 2017 in Lahore. This is quite a heartwarming gesture by Shene, in times when people are hesitant about the decision of PSL’s final in Punjab’s metropolis. Will we be seeing Shene, cheering for Pakistan in the stands of Lahore’s Gaddafi stadium? Let’s wait and watch!