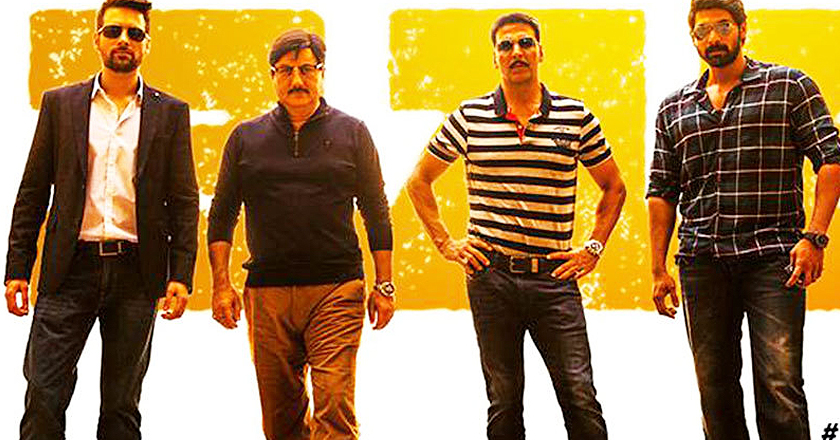 After Humaima Malik’s not-so-cool and Fawad Khan’s uber-cool debut in the Indian film industry, another Pakistani Television actor Mikaal Zulfiqar is all set to make his debut in the B-land with Akshay Kumar starrer, Baby.

Directed by Neeraj Pandeyis, the movie also stars another Pakistani face, Rasheed Naz who is renowned for his role in the film “Khuda kay Liye”.

The lead role is being played by Akshay Kumar as top-notch Intelligence Agent. The movie which also staresAnupam Kher is scheduled to be released on 23rd January 2015.

Mikaal Zulfiqaar has already acted in other movies which include Godfather and Shoot on Sight. He regularly appears in Pakistani Television Dramas and is also renowned for acting in the hilarious Ufone advertisements.

Rasheed Naz is playing a role which is similar to his previously played characters, a mastermind controlling a lethal fundamentalist, terrorist clan.

The movie, unlike most Bollywood ventures does not include any songs. The director, Neeraj Pandey mentioned that the film does not need any songs or dance sequences for evoking audience interest.

It has been shot worldwide across Istanbul, Kathmandu, Abu Dhabi and Mumbai and Delhi.