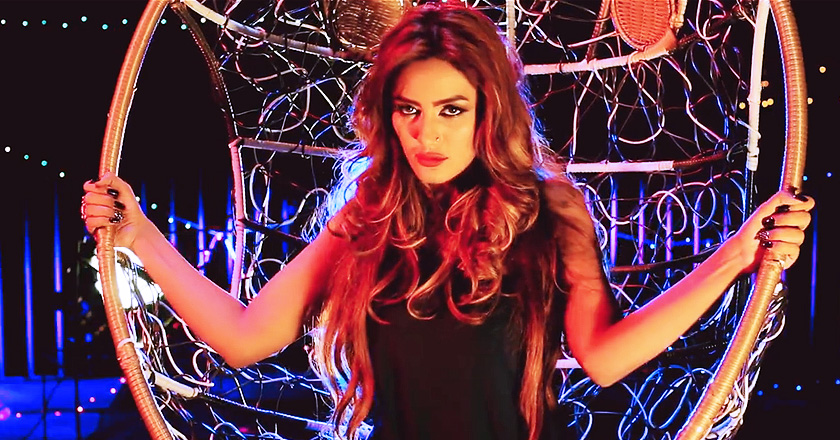 Mathira’s latest venture is none other than her own version of the hit Punjabi song ‘Neray Aah’. Mathira stays true to her roots & the song portrays her as the sultry diva that she is, all the while she plays with snakes. The song ‘Neray Aah’ was made popular by Rachel Viccaji & Overload on an episode of Coke Studio, a one of its kind music platform in Pakistan.

Watch the full song below:

Watch the teaser of the song below:

Having worked with stars of the likes of Josh, this time round Mathira will be collaborating with a number of musicians including Jibran Khan, Zohaib, Shjar and Arsal.