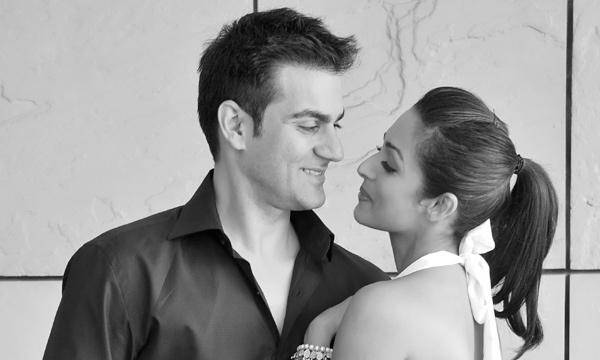 The year 2016 began with Bollywood under the divorce curse. After Farhan Akhtar and Hrithik Roshan, rumours has it that the one of the power couples of Bollywood, Malaika Arora Khan and Arbaaz Khan are heading towards divorce.

According to an Indian website, Spotboye.com, Malaika moved out of their home in Bandra, some months ago, but the news has surfaced only lately. The 42-year-old Malaika who was hosting a TV show with her 48-year-old husband is said to have shifted to an apartment in the nearby Khar neighbourhood along with their teenage son. The news has come as a shock to the Bollywood fraternity as the couple is considered to be rock solid.

There has been no official statement from the Khans side about the truth of the story.