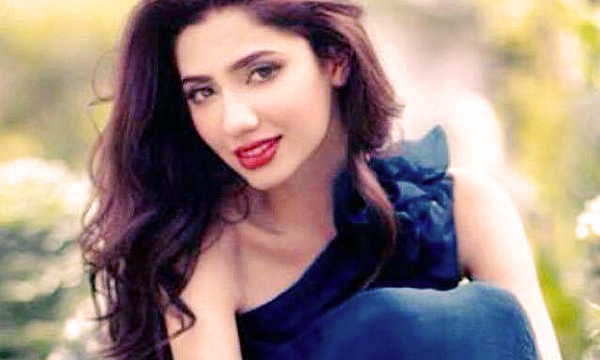 The beloved fan of Bollywood celebrity endorsements, QMobile has roped in a new face to tout the recent entry in its smartphone family, the Noir S1.

This time the brand has dumped the idea of featuring a popular superstar from India to become the new face of QMobile, but eventually ensured to secure a one who has mighty fan following on either side of the border .

And the latest QMobile star is none other than the bona fide beauty, Mahira Khan!

While the Humsafar haseensa was previously the celebrity brand ambassador of Huwaie Smartphone, QMobile seemingly stole the sultry actress to promote the launch of the latest Noir mobile.

Seemingly, the Noir S1 will step in the market as the “ultimate selfie smartphone”.

Priced relatively low at PKR 10,950., the new Noir member houses a 5 mega pixel both front and back camera along with a 5 inch display screen and Android 5.0 Lollipop.

An apparent fan of Khans and Kapoors, QMobile was bound to get its hands on the  Raees star Mahira Khan to make her a part of the Q-Mobile bandwagon.