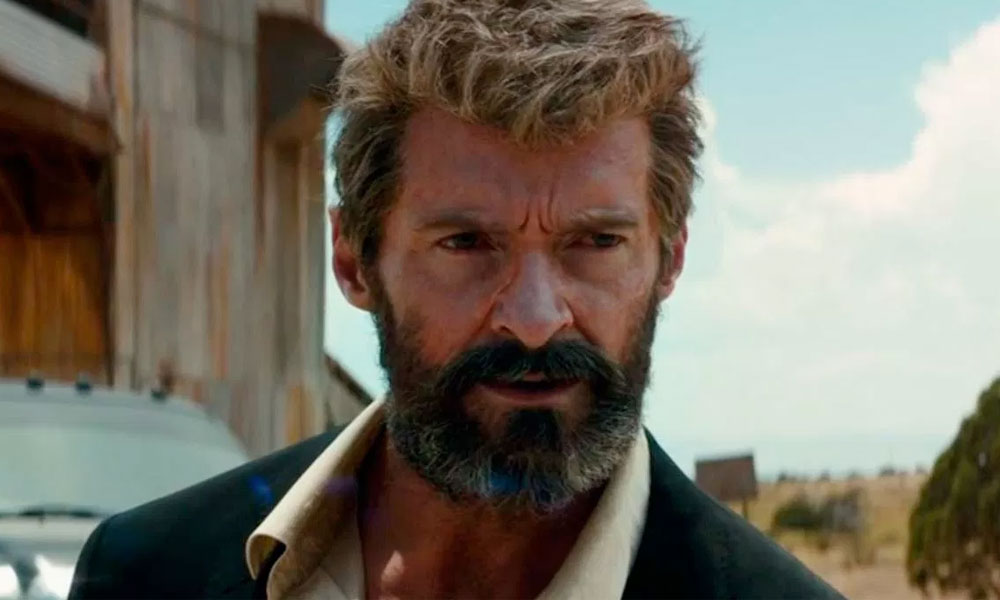 While 2013’s ‘The Wolverine’ wasn’t a huge success, Logan seems to have smashed it everywhere! The movie has already done a business of  237.8 million USD at the box office and it was released just 10 days ago!

Hugh Jackman reprise his role as Logan aka Wolverine. However, this time around, the focus was more on his human side than on his mutant supernatural one. Patrick Stewart starred as Professor X and Dafne Keen as Laura.

The plot of the movie shows Logan in the near future, caring for an ailing Professor X somewhere on the Mexican border, until he is assigned a mission but not the one you’d expect.

The reviews for the flick are amazing and if you weren’t already planning on to watch it, you might want to after reading the reviews.

Twitter has been pouring in with the praises for Hugh Jackman and the Marvel movie. From celebrities to fans – everyone finds it heartbreakingly beautiful:

Lads Logan is incredible, what a journey. A different side of wolverine

Pat Your vulnerability was bang on

#Logan My God what a masterpiece of a movie.. Hugh Jackman, you really are the only true Wolverine!!

Just saw "Logan." What a movie!! Great job on this one!

Logan is a must see. Best X-men movie there ever was

So @WolverineMovie has everything I need in a movie! @RealHughJackman was incredible! Awesome evening at the pictures thanks @Melissajames91

If you haven't seen the Logan movie you need to go see it. Hands down best X-Men movie ever put out

Wow just wow #Logan was just amazing and emotional with a shocker.Hats off to Hugh Jackman for his perfect acting 😍

Logan was such a good movie fam!!

#logan was flat out inspiring. Heart, intelligence, originality. This, Dark Knight… You leave wanting to do better work. #bestfeeling

Praise for Jackman is well-deserved as his hard work is evidently seen in his epic performance:

Some even went ahead and made artwork as an homage to Logan!

Short break from drawing and a Mero forgets how to draw. Imma make some quick doodles #Logan pic.twitter.com/Bv1SCzHfgK

try not to cry #Logan pic.twitter.com/isWqVf03fs

Are you going to watch Logan now? Let s know in the comments below.