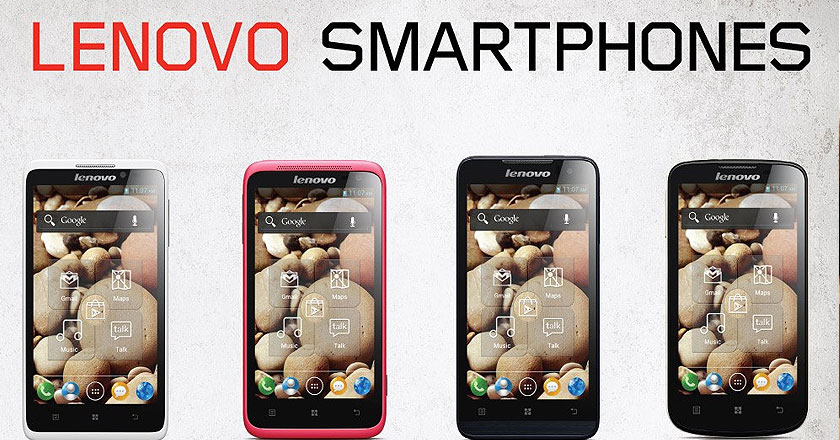 The phones will be available in stores soon. Lenovo country Manager Arif Shafiq also unveiled the prices of the smartphones.

Lenovo’s New S850 Smartphone has just been revealed with the following specifications:

Lenovo’s S860 Smartphone comes with a fancy tag line of ‘An All-Day Smartphone that Just Won’t Quit’; the tag line goes well with this smartphone’s special battery feature, have a look at this phone’s features:

Though the phone’s are still not available in the market and are scheduled to be available by early September.