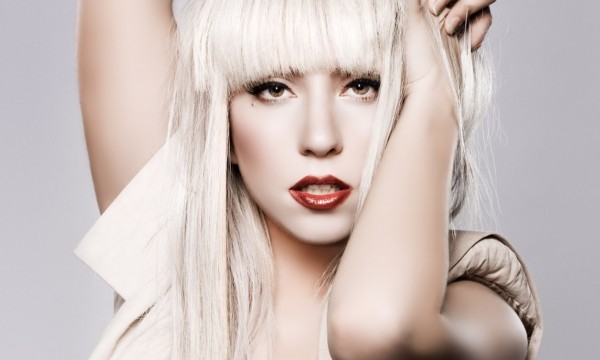 Hollywood’s pop superstar Lady Gaga has unlocked a massive achievement as she will soon be crowned as the “Women of the Year” by the Billboard music magazine at the publication’s Women in Music 2015 event.

The popular songstress is being honored with the award in recognition of her successful musical endeavors and philanthropic feats throughout the year.

Ecstatic, Gaga could not control her excitement and took to Twitter to share the happy news with her fans.

The legendary music icon had paired up with Tony Bennett last year for Cheek to Cheek jazz album, which reaped her the grand Grammy award.

“Billboard’s Woman of the Year has always represented the finest in music, and the anointing of a key influential figure who drove the conversation for that year. No one embodies that more than Lady Gaga in 2015”, revealed Janice Min, the head of Billboard magazine.

Earlier, singing sensations like Taylor Swift, Pink, Katy Perry and Beyonce have bagged the prestigious Women of the Year title. It seems this time Lady Gaga sidelined all the starlets and emerged as the true pop diva of the year.